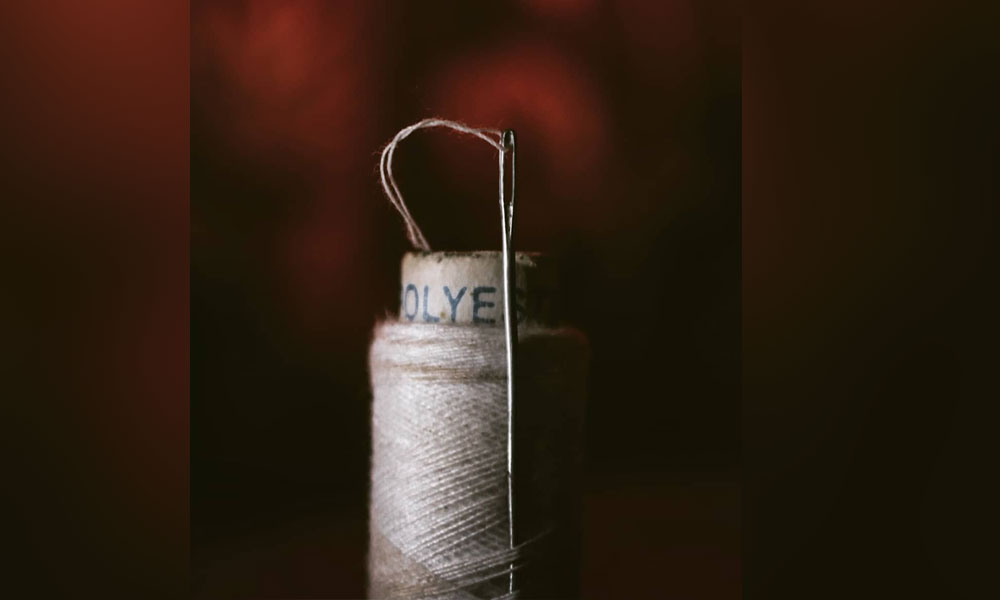 According to the Department of Customs, 19,874 kg of needles has been imported in the country till mid-June.

The country imported needles from India, Canada, China, Italy, Japan, Kenya, South Korea, Sweden, Switzerland, Taiwan, United Kingdom and United States of America within 11 months, according to the statistics of the department.

In the previous fiscal year 2077/78, Nepal had imported needles worth Rs 9 million from 13 countries.

At that price, 21,487 kg needles were imported in the country. 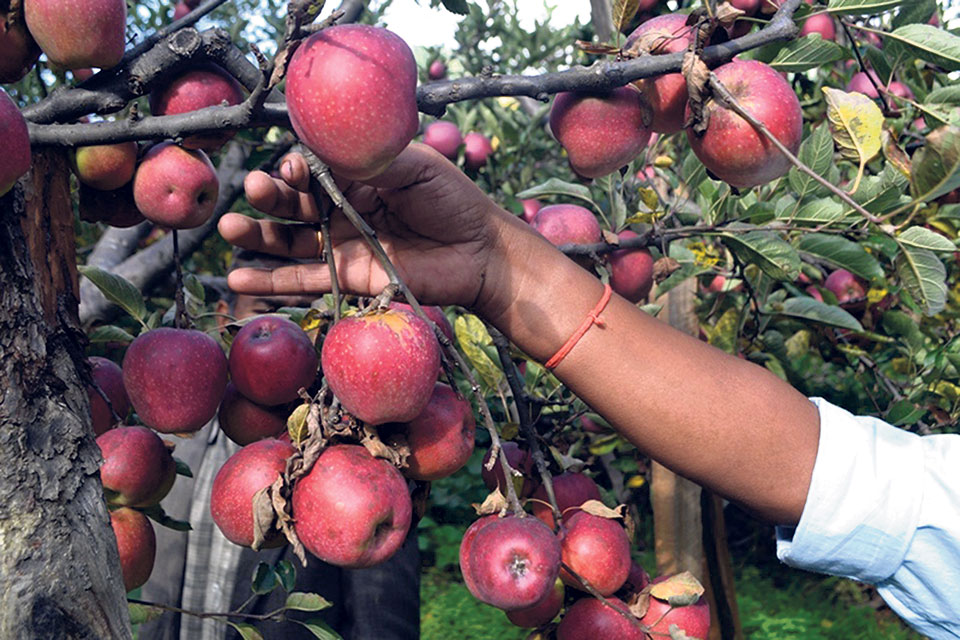 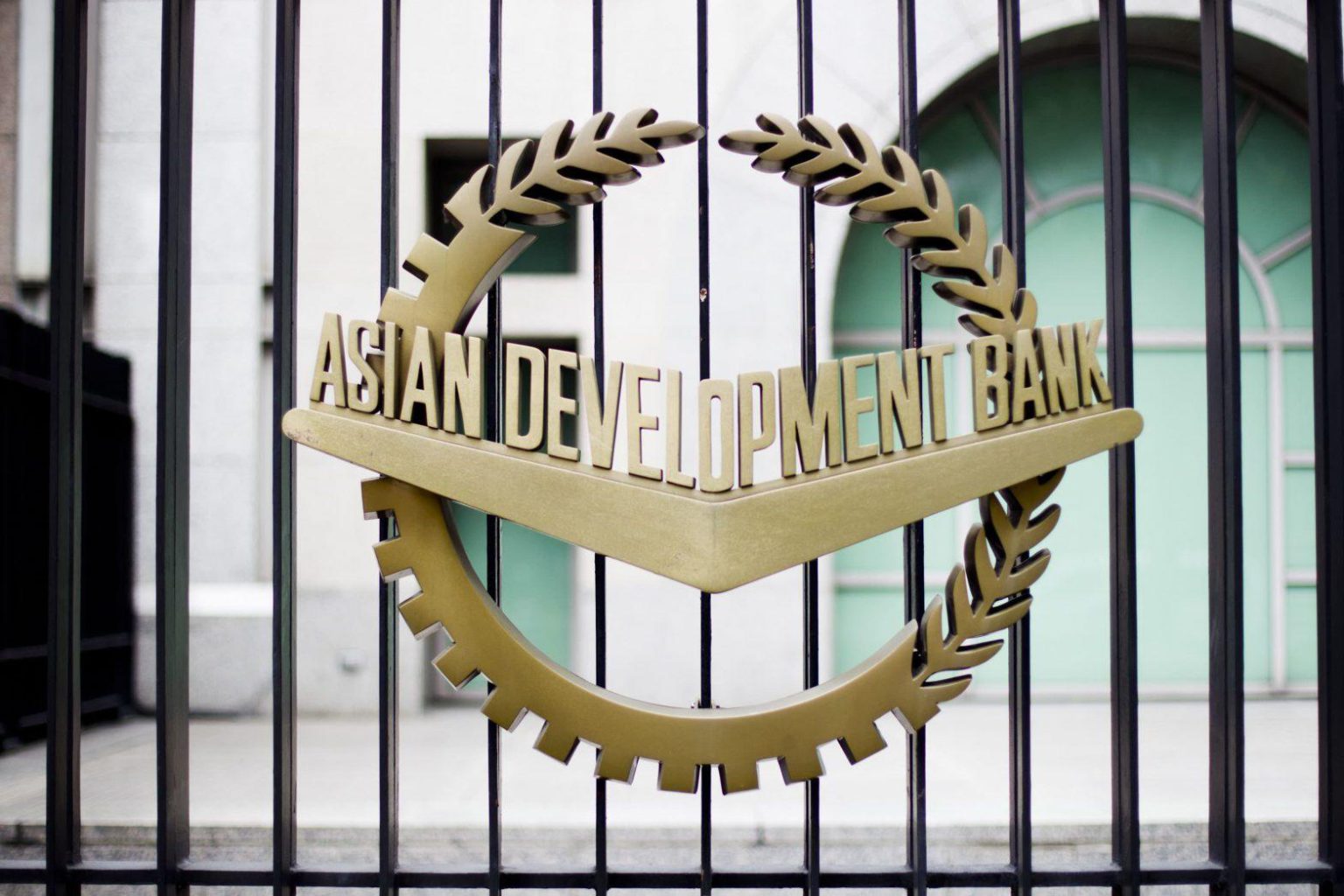 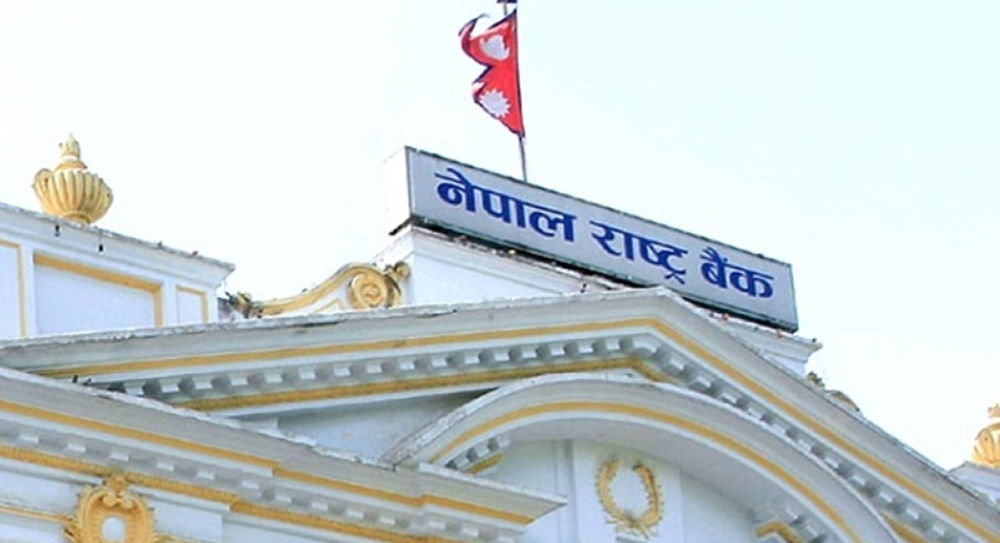