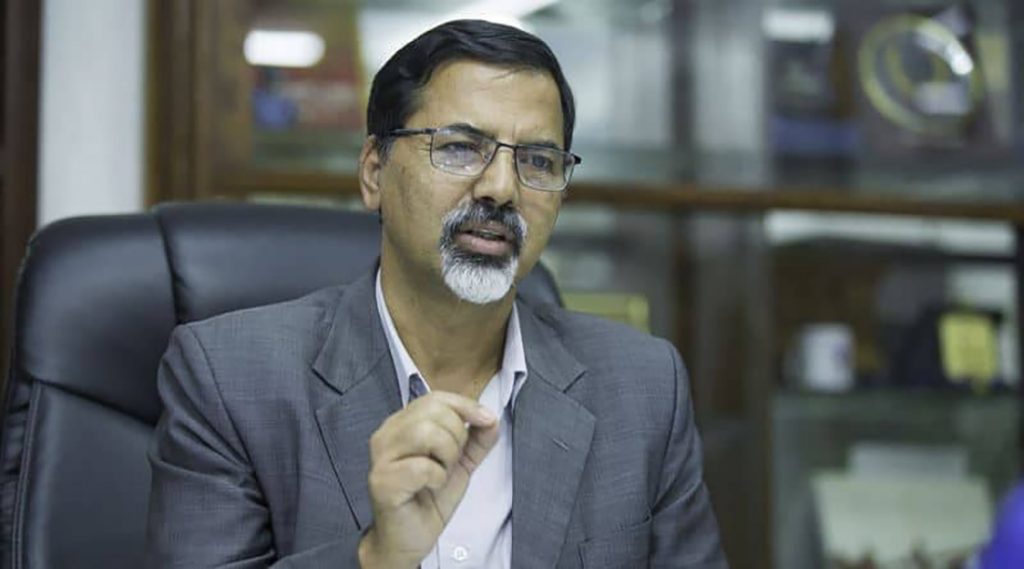 KATHMANDU : An eleven-member parliamentary committee has been formed to investigate against Finance Minister Janardhan Sharma.

The committee was formed per the demand of the main opposition CPN-UML.

The committee will have four members from CPN-UML. There will be two members each from the Nepali Congress (NC) and the CPN (Maoist Centre).

The coordinator of the committee will be selected from the members.