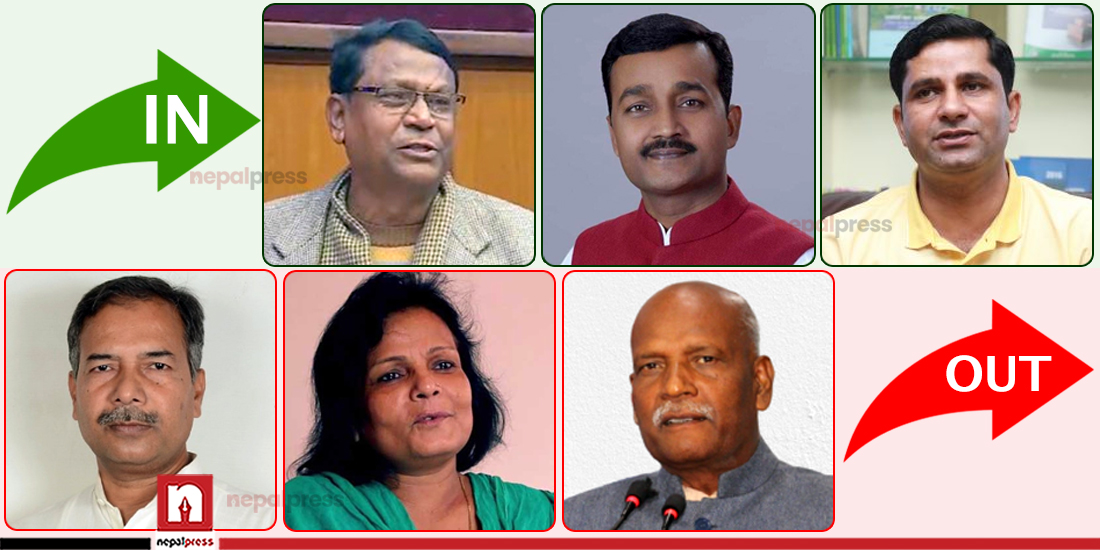 KATHMANDU: Prime Minister Sher Bahadur Deuba reshuffled the ministers as per the recommendation of the Janta Samajbadi Party.

President Bidya Devi Bhandari has made changes to the existing cabinet today afternoon by adding three new ministers from JSP on the recommendation of Prime Minister Sher Bahadur Deuba.

The party had submitted the list of new ministers to PM Deuba on Sunday evening.

It has been learnt that the newly appointed ministers will take the oath of office and secrecy today itself.