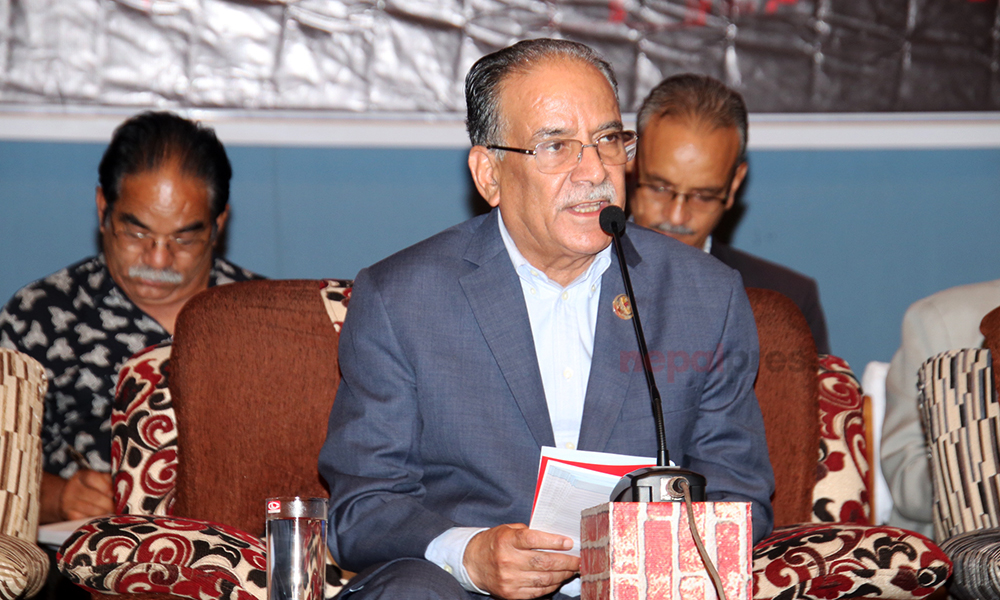 During a meeting of the party’s Central Committee that started on Sunday, though he said in his political report presented in the meeting that the government was compelled to pass the MCC, he did not disclose what the obligation was.

He, however, claimed that the government thwarted the US government’s attempt to rope in Nepal in the State Partnership Program (SPP).

In his report, Dahal said that the MCC was endorsed in a 12-point interpretative declaration in a specific situation. He further said that the government, however, foil the US government’s attempt to include Nepal in the SPP with their collective efforts.