During the meeting, Oli told Gautam that he along with Pushpa Kamal Dahal-Madhav Kumar Nepal and Jhalanath Khanal had a role in splitting the Communist party of Nepal.

Gautam, on the other hand, said that he is currently in the campaign of reuniting the then Communist Party of Nepal.

Earlier on June 28, Gautam had announced a new party with 68-member Central Committee. 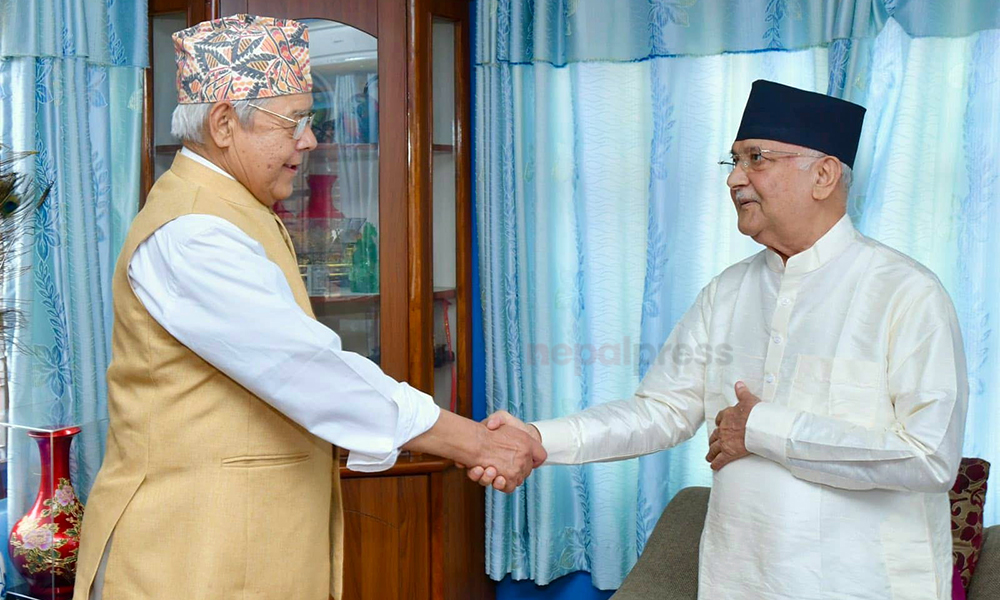