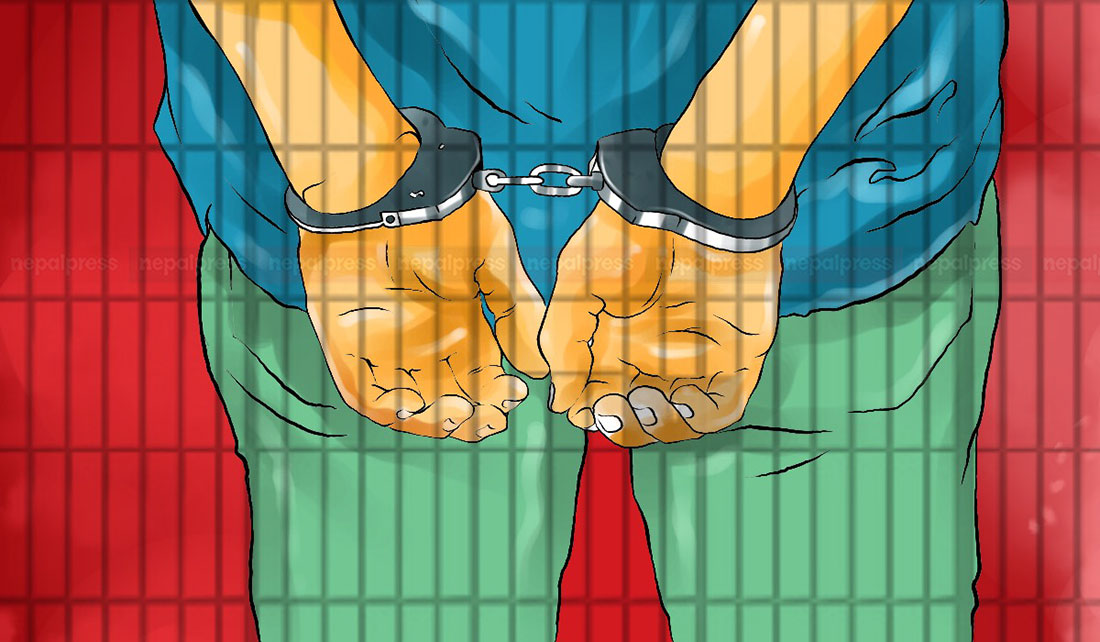 BAITADI : Two persons, including a ward chairperson, have been arrested on the charge of raping a woman in Baitadi district.

The arrestees have been identified as Sharad Singh Negi, Chairman of Melauli Rural Municipality-1and Keshav Singh Negi from the same locality, according to District Police Office, Baitadi.

They were arrested based on a complaint filed by a 28-year-old woman.

The incident had reportedly taken place on March 29 this year.

Police Inspector Lokraj Joshi shared that the medical examination of victim was conducted the same day she lodged the complaint.

Police have detained both accused ones and taken forward further investigation. RSS