Gautam officially made public the name of his new party ‘CPN (Unity National Campaign)’ by organizing a press conference at the Reporters’ Club this afternoon.

He has formed a 68-member Central Committee for now. 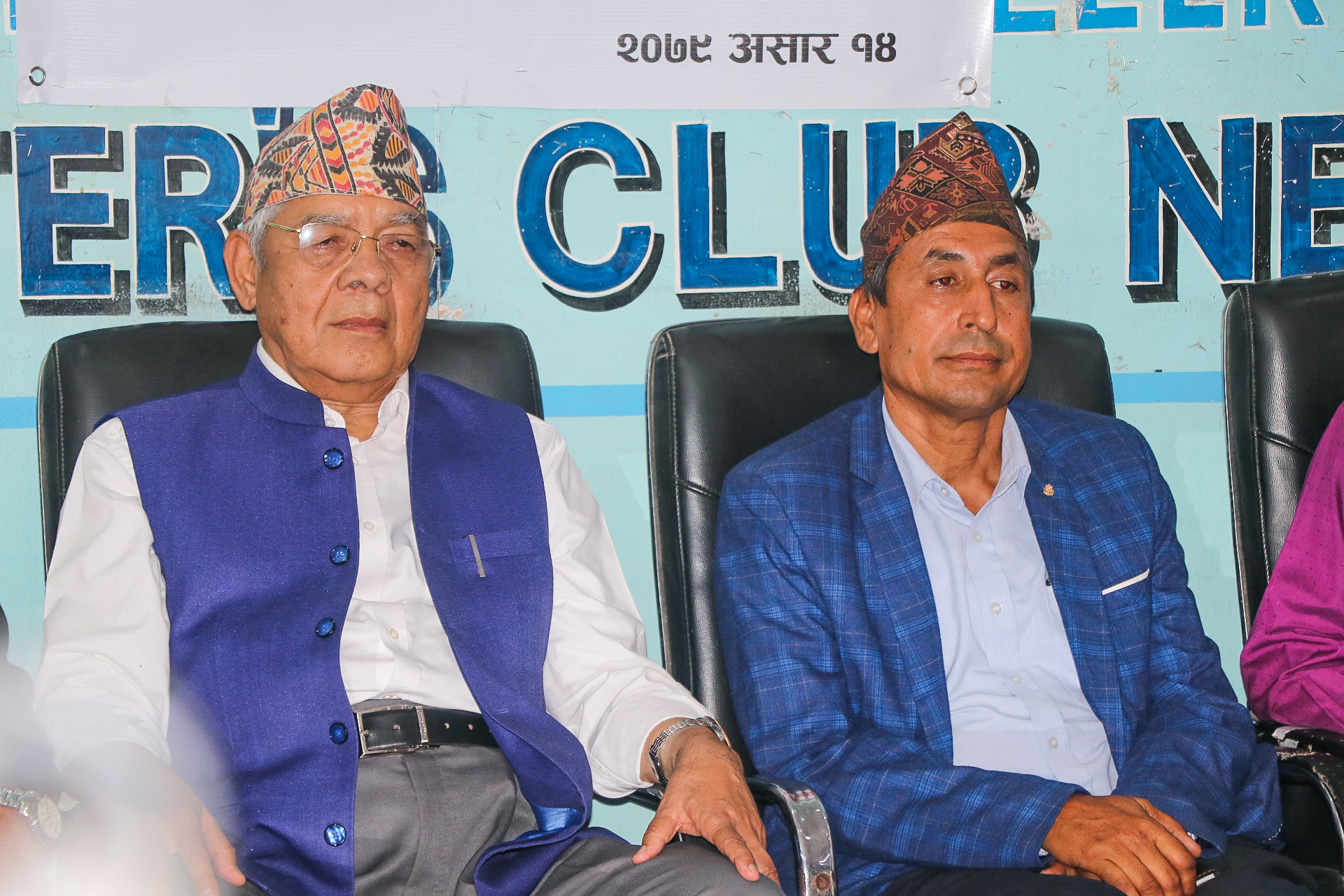 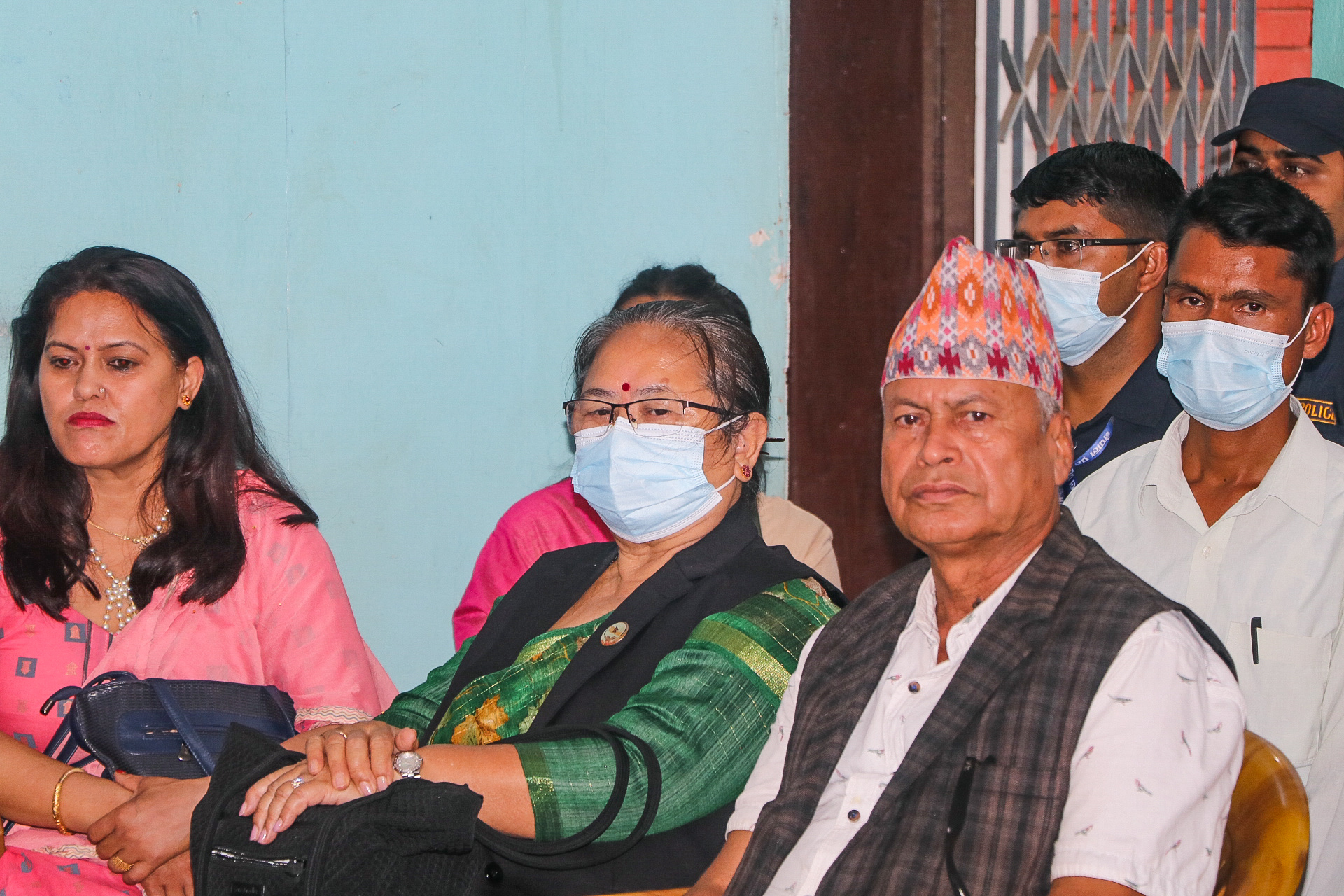 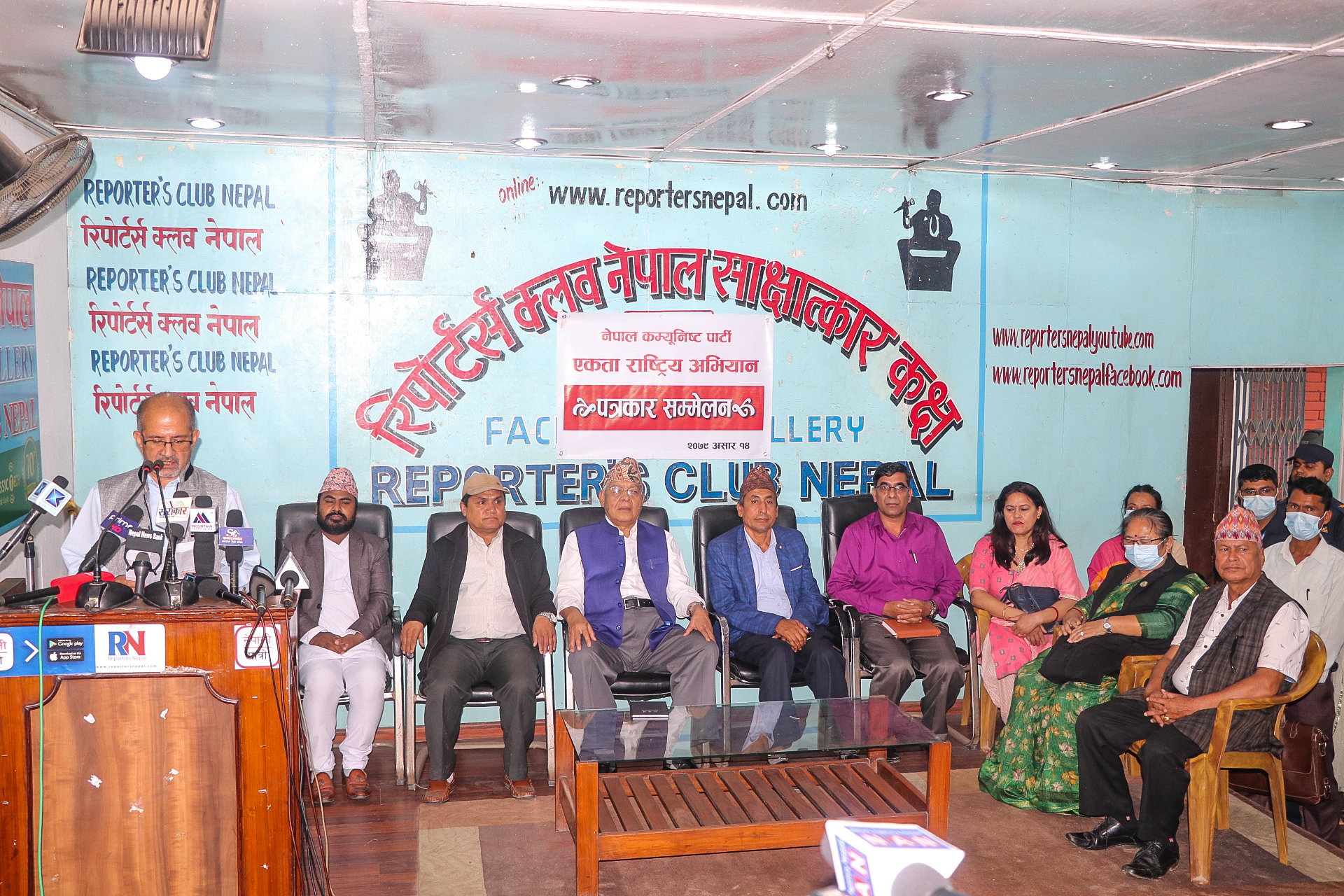 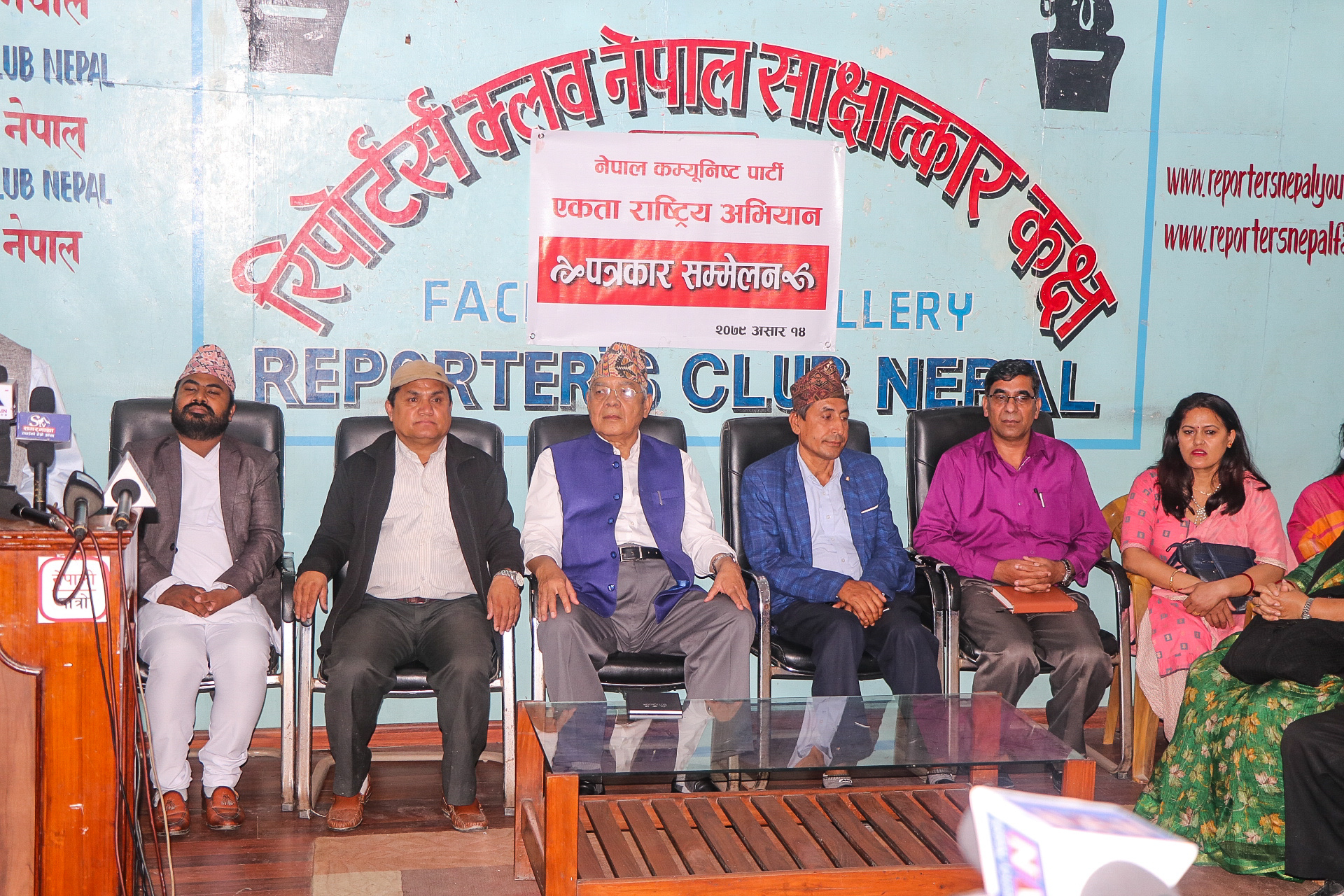