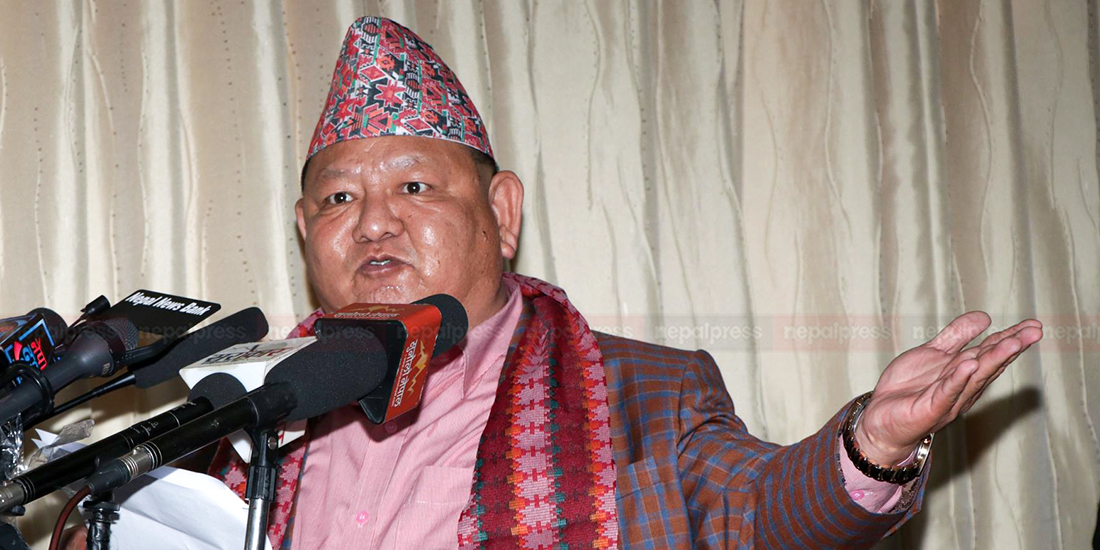 He handed over his resignation letter to CPN (Unified Socialist) Chairman Madhav Kumar Nepal during the party’s meeting today afternoon.

Ale had announced to resign from his post within 24 hours at the party’s politburo meeting held on Saturday.

Earlier on Friday, four ministers as well as six other lawmakers of CPN (US) had submitted a memorandum to Chairman Nepal expressing dissatisfaction over the party’s decision to reshuffle the ministers.

However, six out of 10 lawmakers including Ale had withdrawn their signatures from the memorandum today.

The party on June 5 had decided to recall four of its ministers including Ale from the government.