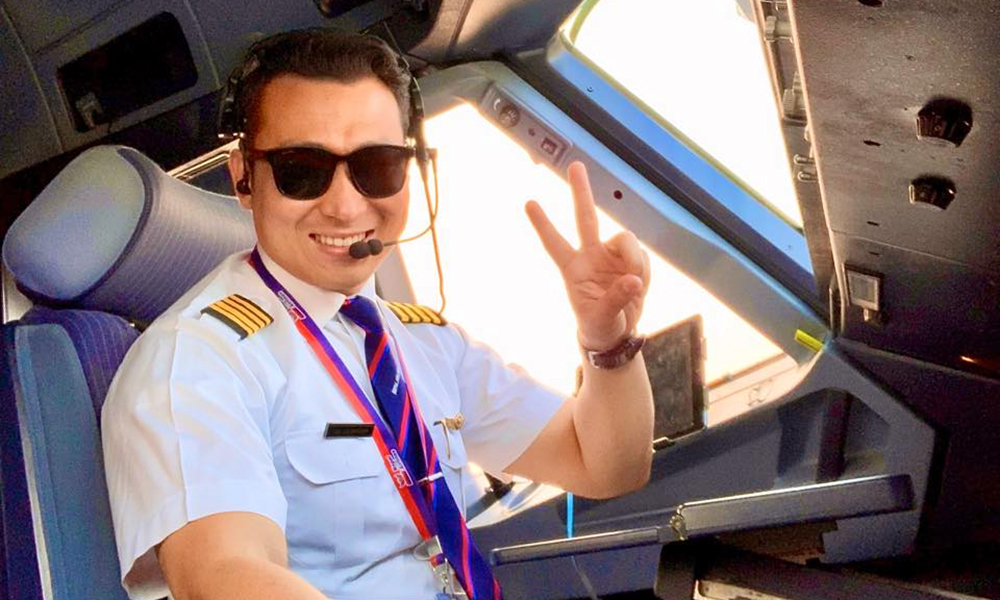 A cabinet meeting held on Thursday made the decision to this effect.

Jwarchan has been given the responsibility after the government suspended the NAC’s Chairman Yuvaraj Adhikari.

Adhikari was suspended from his post after a probe committee was formed to investigate against him.

Earlier on June 6, the government had removed Dim Prasad Paudel from the post of General Manager of NAC.