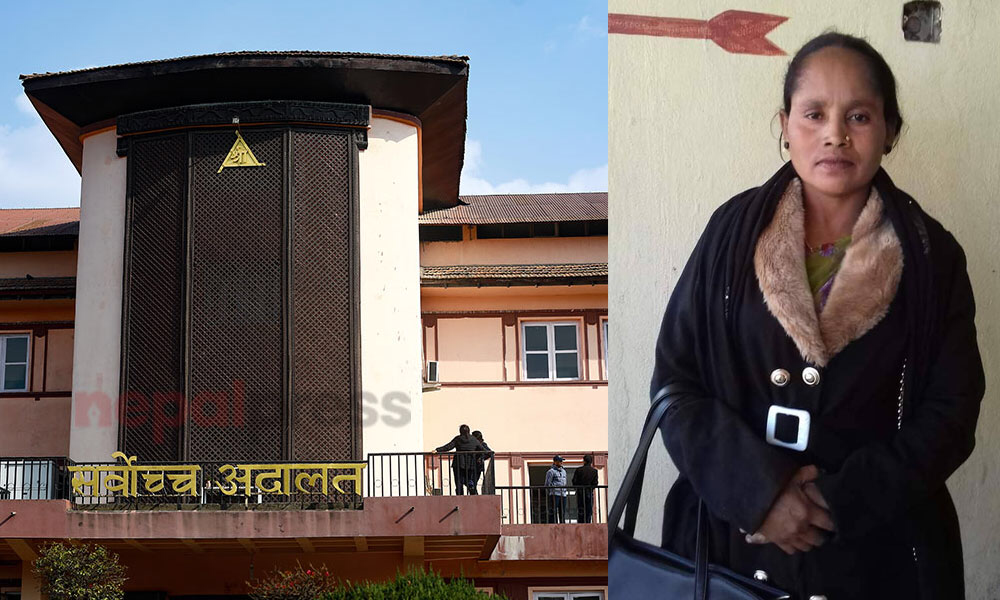 She was proven guilty after the Supreme Court upheld the decision of District and High Courts.

Earlier, Province 1 lawmaker Khatun had filed a complaint at the apex court demanding to reopen the case.

She filed the complaint expressing dissatisfaction over the decision of the Biratnagar High Court and Morang District Court.

But, the Supreme Court scrapped her complaint.

Khutun and her husband Sheikh Silawar Miya were arrested on the land forgery case. Later, Khutan was released after posting Rs 10, 000 in bail.

She had been absconding after the High Court also issued the verdict against her.