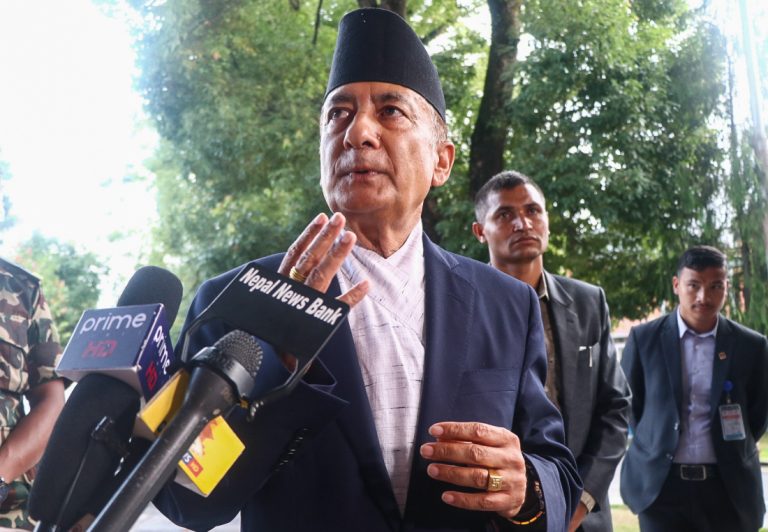 KATHMANDU: A meeting of the ruling coalition has decided to take the controversial Citizenship Bill which is under consideration in the Parliament ahead.

The coalition made such a decision on the proposal of Prime Minister Sher Bahadur Deuba, Minister for Communication and Information Technology Gyanendra Bahadur Karki said.

He said that the Bill will be presented in the Parliament after completing all the due process.

He said that the meeting, however, did not discuss the Cabinet reshuffle.