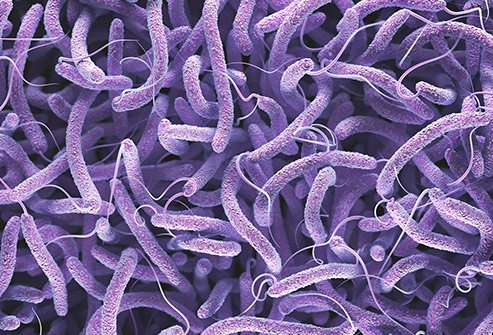 KATHMANDU: Four cases of cholera have been detected in various places of Kathmandu district.

All the infected people are currently receiving treatment at the Shukraraj Tropical and Infectious Diseases Hospital at Teku.

According to the District Public Health Office chief Basanta Adhikari, four cases of cholera have been confirmed at Bagbazar, Bhotebahal and Dillibazar as of now.

Stating that Kathmandu was at risk of cholera, Adhikari viewed that the cases might have occurred due to ingesting contaminated food and water. He shared that they were looking for more cholera patients and places where the infection was likely.

The 18-year-old and 32-year-old women at Bagbazar were infected with acute diarrhoeal infection while one infected youth at Bhotebahal and another at Dillibazar were found recently, said Adhikari.

A five-member team has been formed by the District Health Office to find out the cause behind the infection. Sample of water from infected people’s area have been collected and taken to National Public Health Lab for examination, shared Adhikari.

Meanwhile, the Ministry of Health and Population has urged people having symptoms of cholera such as leg cramps, profuse watery diarrhea, fatigue, severe thirst, vomiting among others to contact the nearest public health facilities at the earliest. RSS