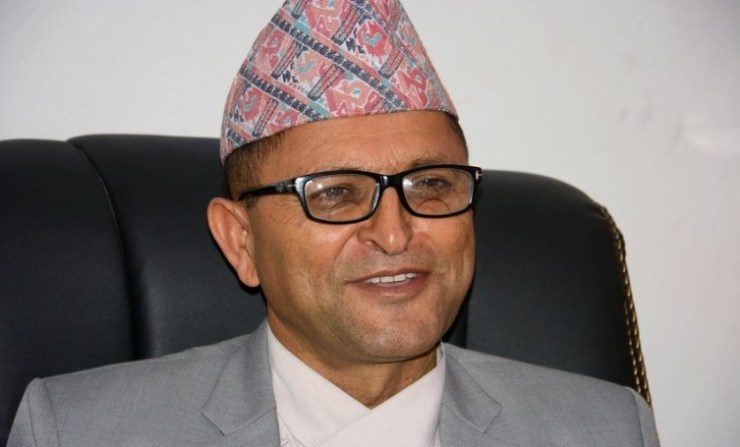 KATHMANDU: National Assembly (NA) Chairman Ganesh Prasad Timilsina directed the government to respond to the House about the reason behind increasing the prices of petroleum products and daily essentials.

In today’s NA meeting, lawmakers of the main opposition party- CPN-UML- called on the government to make the people clear about the price hike and drew the attention of NA Chair Timilsina to issue directives to the government in this regard.

Drawing the government’s serious attention towards price hike, NA Chair Timilsina directed the concerned ministers to respond to this issue in the next meeting of the Upper House of the Federal Parliament.

“Issues of public concern like price hike have been raised in the NA meeting. The NA members have raised this issue again in today’s meeting. It is the responsibility of the government to answer the people over the issues raised through the House. I want to draw serious attention from the government towards it. I direct the concerned ministers to respond to this issue in the next meeting,” he mentioned.

CPN-UML Chief Whip in the National Assembly Khimlal Bhattarai said that they would not allow the House to proceed with its business until the concerned ministers give clear answers.

Bhattarai demanded that the government bring a clear plan with a relief package in order to provide concessions to the people affected by the price hike.

After UML’s protest, NA Chair Timilsina announced postponement of today’s meeting which had an agenda to hold discussions on different headings of the Appropriation Bill-2079.

The next meeting of the NA has been scheduled at 1 pm on Wednesday. RSS