Write a letter to the US stating Nepal will not participate in military alliance: Rawal tells govt 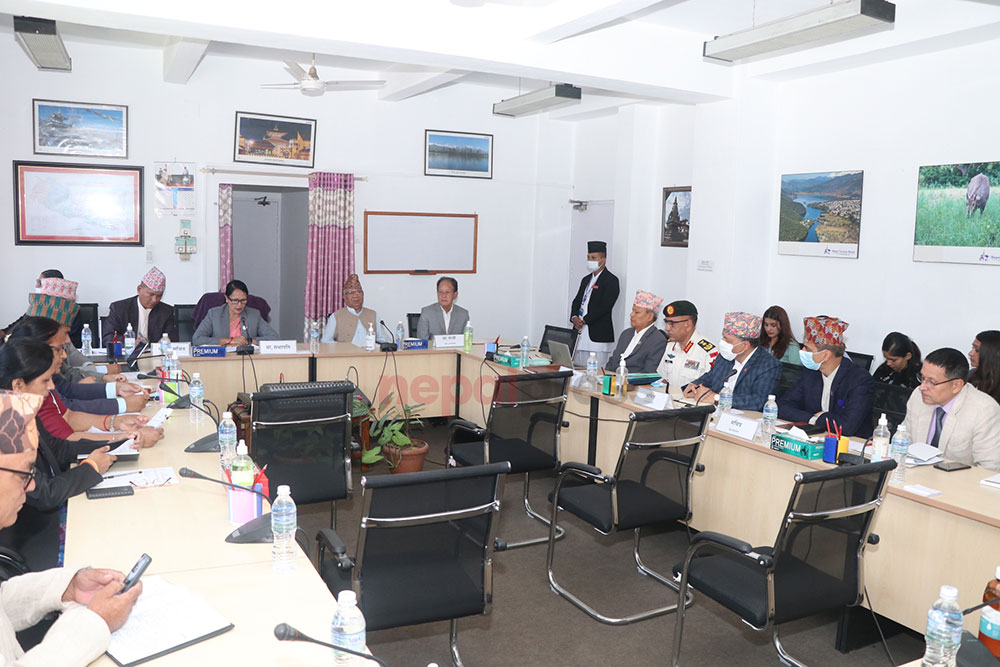 KATHMANDU: CPN-UML leader Bhim Rawal urged the government to write a letter to the United States that Nepal will not participate in the military alliance.

Floating his opinion on the State Partnership Programme during a meeting of the International Relations Committee of the House of Representatives on Friday, he urged the government through Foreign Minister Narayan Khadaka to write a letter to the United States.

“The Foreign Minister has said that the SPP is not a part of the IPS and its chapter has already been closed. But it has been mentioned in the website of the American ministry that it is the party of the IPS,” he said, adding, “That is why, the government should send a letter to the United States that Nepal will not take part in the military alliance.”

He demanded that a separate parliamentary committee should be formed to make public the truth about the SPP.