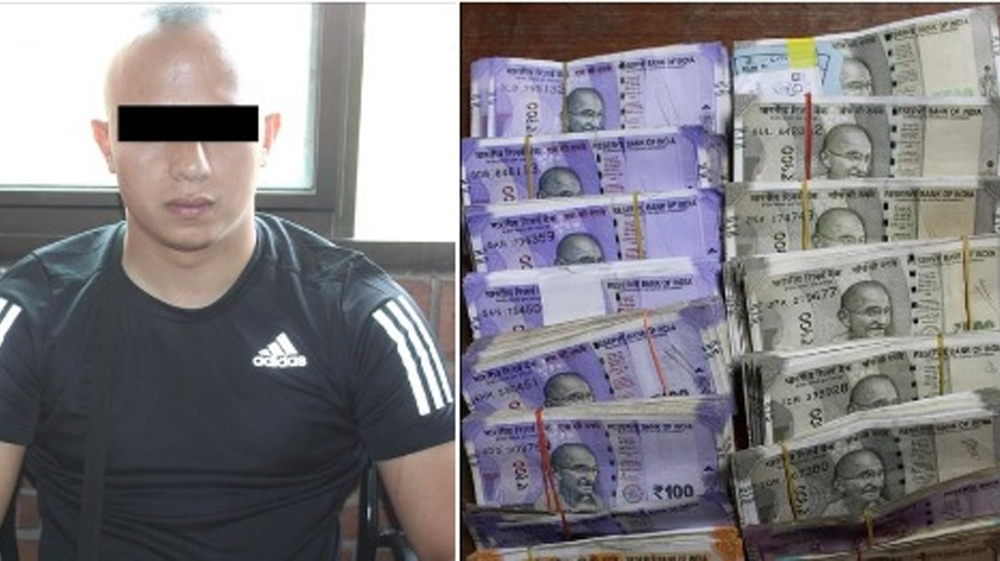 KATHMANDU: Police at the Tribhuvan International Airport (TIA) arrested a man in possession of banned Indian currency notes with a face value of around INR 400,000 on Thursday.

The arrestee has been identified as Ranjan Pandey of Byas Municipality-12, Tanahun.

Police apprehended Pandey and recovered INR 3,93,650 from his possession.

He was about to fly to New Delhi on a Nepal Airlines flight.

Police have sent Pandey to the Department of Revenue Investigation (DRI) for further investigation.