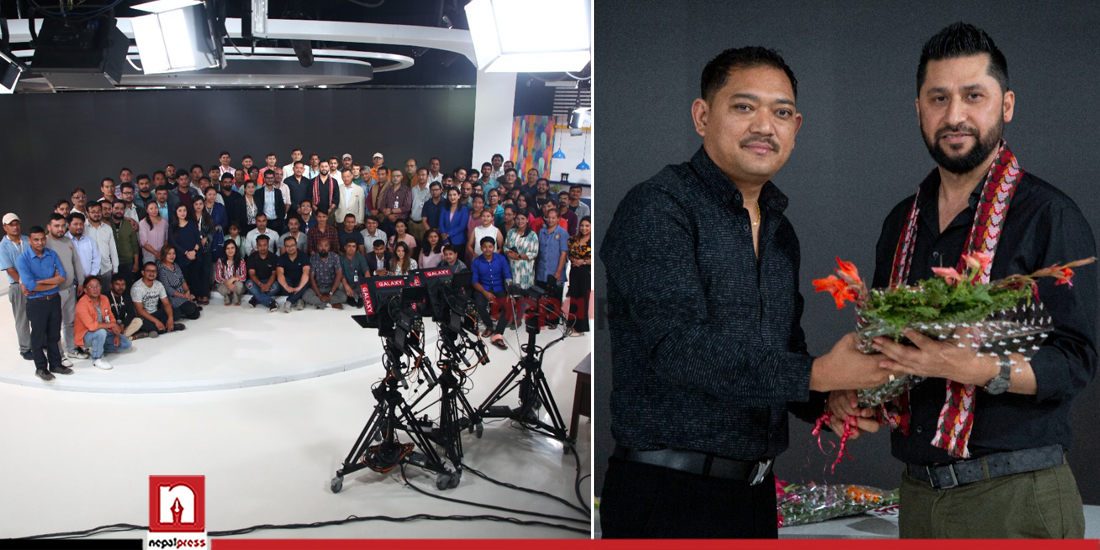 There is no any official decision on which constituency of Kathmandu he will contest till now.

However, there is a strong possibility that Lamichhane will choose Constituency No 3, a source said.

Lamichhane was the Managing Director of the television.