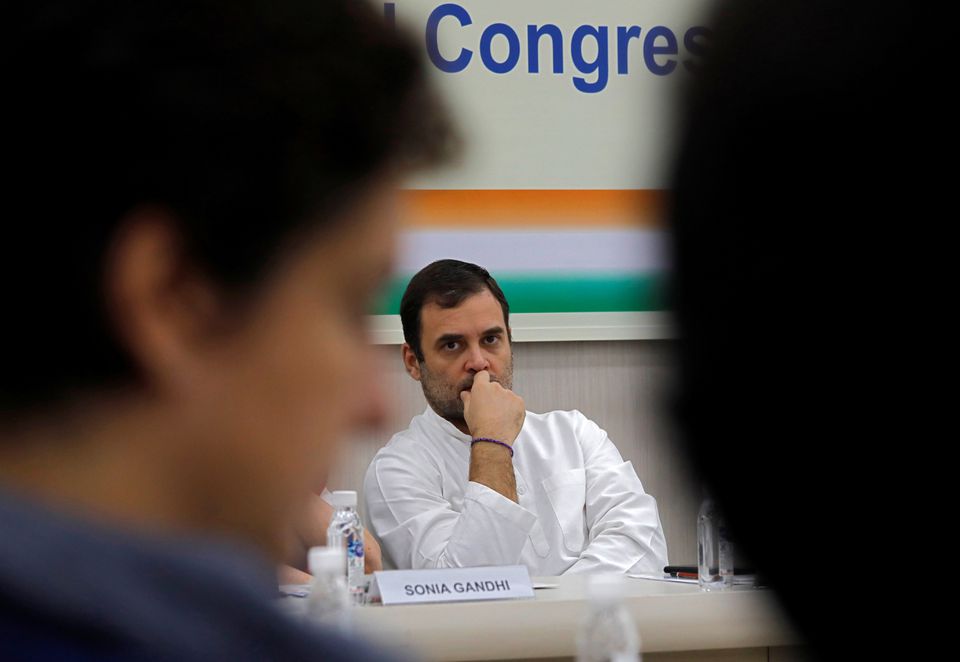 The investigation by the Enforcement Directorate is linked to a nine-year old complaint by a member of parliament from prime Minister Narendra Modi’s Bharatiya Janata Party (BJP) against Gandhi and his mother, Congress party President Sonia Gandhi.

A spokesman for the opposition Congress Party said the Gandhis and the party had done nothing illegal and the investigation was politically motivated.

“We will fight undeterred, we will fight fearlessly,” the Congress spokesman, Randeep Singh Surjewala, told reporters.

“We will answer every question.”

A spokesman for the finance ministry’s Enforcement Directorate, which investigates money laundering and violations of foreign exchange laws, was not available for comment.

Police blocked off some parts New Delhi with barricades as Gandhi, along with Congress leaders and party workers, attempted to march to the directorate’s offices for the questioning.

Gandhi was questioned for about three hours, another Congress official said, adding that police had detained scores of party supporters outside.

The BJP lawmaker behind the complaint, Subramanian Swamy, accused the Gandhis of forming a shell company and illegally gaining control of property worth $300 million.

The assets had belonged to a firm that published the National Herald newspaper, founded in 1937 by India’s first prime minister, Jawaharlal Nehru, who was Rahul Gandhi’s great grandfather.