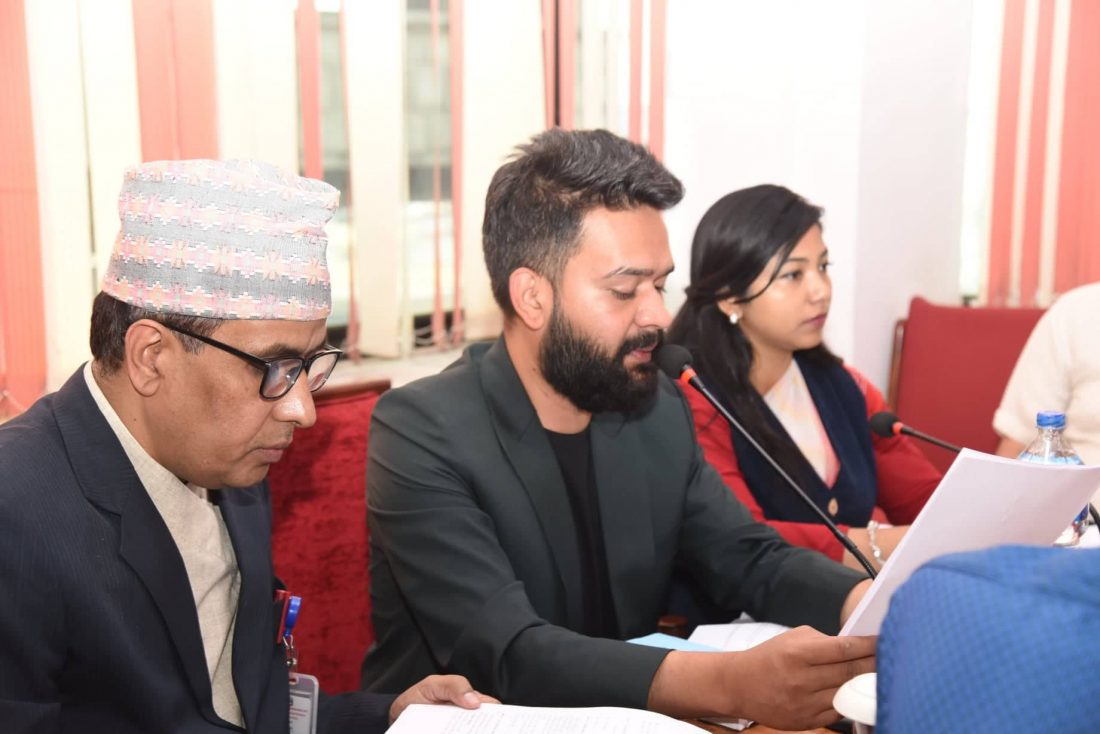 Mayor Shah shared this information during the executive meeting of KMC he chaired on Sunday. The broomers were left inoperative for two months as the contract with drivers was not renewed. This problem will be solved soon, he added.

According to him, for the mobilization of the municipal police, respective ward chairs could take decisions on their own.

He further said coordination would be made with development partners by holding meetings on the first Monday of every month. Coordination with stakeholders would be widened and strengthened to solve the problems gradually, he reiterated, saying, “Common efforts and participation is key to achieve success.”