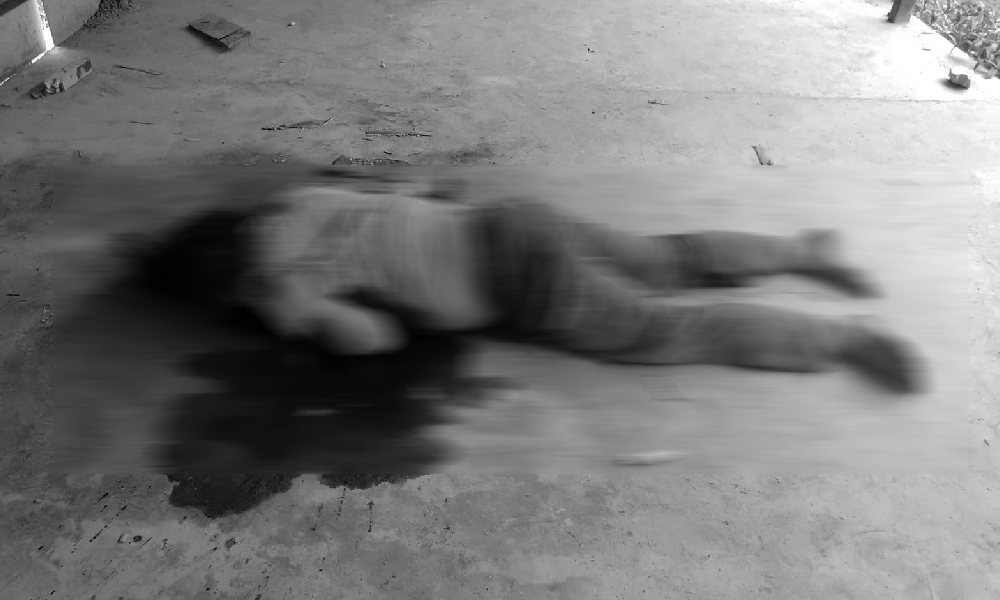 KATHMANDU: A man was found dead at Bode of Madhyapur Thimi Municipality-8 in Bhaktapur on Sunday.

The deceased has been identified as Kalyan Sharu (51).

The body of the deceased has been taken to KMC Hospital in Duwakot of Changunarayan Municipality-2 for post-mortem.

Police said that they have arrested some suspects on suspicion of murdering Sharu.

The arrestees have been taken to Metropolitan Police Circle, Thimi for further investigation, police said.