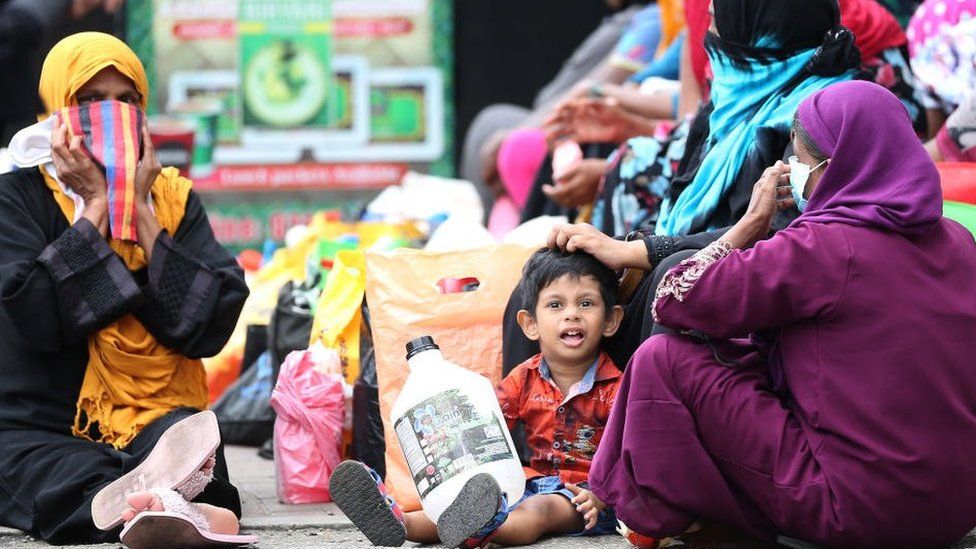 Sri Lanka’s prime minister says the country needs at least $5bn (£4bn) over the next six months to pay for essential goods as it faces its worst economic crisis in more than 70 years, BBC reported.

Ranil Wickremesinghe told parliament the money is needed for basic items such as food, fuel and fertiliser.

In May, Sri Lanka defaulted on its debts with international lenders for the first time in its history.

The country has held bailout talks with the International Monetary Fund.

On Tuesday, Mr Wickremesinghe, who is also the country’s finance minister, told parliament that more money was required this year to meet Sri Lanka’s basic needs.

It comes as Sri Lankan lawmakers accepted a $55m loan for fertilisers from India’s Exim Bank.

The United Nations also plans to make a worldwide appeal for Sri Lanka, and has pledged $48m for food, agriculture and healthcare, Mr Wickremesinghe added.

He also warned of a slowdown in government payments to businesses and workers across the country, as funds are redirected to pay for food supplies.

“A lot of people will be without food, so the food programme we are initiating will ensure that all families, even if they have no income, they will have food,” Mr Wickremesinghe said.

“We can have community kitchens in temples [and] churches to supply the food. The community has to get involved,” he added.

Sri Lanka is struggling with its worst economic crisis since gaining independence from the UK in 1948.

The country’s economy has been hit hard by the pandemic, rising energy prices, and populist tax cuts.

A shortage of medicines, fuel and other essentials has also helped to push the cost of living to record highs.

Sri Lanka’s official rate of inflation, the pace at which prices rise, rose by 39.1% year-on-year in May. At the same time, food prices in its largest city Colombo increased by 57.4%.

Mr Wickremesinghe is set to unveil an interim budget next month, as he faces the challenge of slashing overall government spending while still providing social welfare payments.

The government also announced an immediate increase to value added tax (VAT) from 8% to 12%. The move was expected to boost revenue by 65bn Sri Lankan rupees ($181m; £144m). It also said corporate tax would rise in October from 24% to 30%.