Security personnel were not ordered to open fire in Bardiya: Home Minister Khand 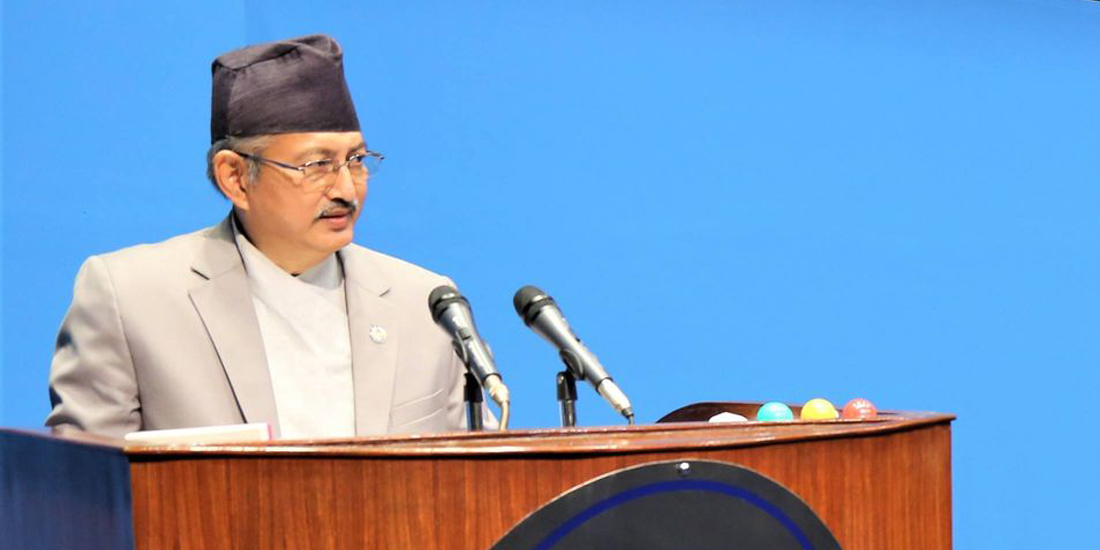 KATHMANDU: Home Minister Bal Krishna Khand said that the government had not ordered the security personnel to open fire at protesters in Bardiya.

Speaking at the Parliament meeting on Tuesday, Minister Khand said that neither the Home Ministry nor the Chief District Officer (CDO) had ordered the security personnel to open fire in Bardiya.

Saying that it was unfortunate that a teenager was shot dead in Bardiya despite the government’s policy to use minimum force to control the situation.

Police opened fire in the protest staged by the locals after a woman was injured in a tiger attack in Madhuban Municipality of Bardiya on Monday.

Nabina Chaudhary (18) of Madhuban Municipality-2 died in the police firing.

Following the incident, the government formed a five-member committee to investigate the incident.