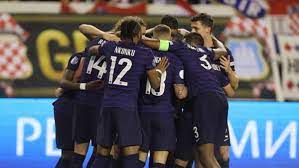 A reshuffled France drew 1-1 away to Croatia in their second Nations League game on Monday, four days after an opening defeat by Denmark, Reuters reported.

The defending champions went ahead through Adrien Rabiot’s goal early in the second half but Andrej Kramaric’s late penalty gave the hosts a deserved draw.

World champions France, who slumped to a 2-1 home loss to Denmark in their opening match, were without Kylian Mbappe and Karim Benzema at the start as coach Didier Deschamps made 10 changes to Friday’s team.

Deschamps was back on the bench after he missed Friday’s game against Denmark following the death of his father.

“We did good things considering all the changes. We were ahead and could have scored more but it’s a pity we gifted them the equaliser,” said Deschamps, who insisted France’s goal was to gear up for the World Cup.

“It was however a coherent performance. They barely threatened in the second half.

“The result is not satisfying and even if it’s a competitive game our goal is to prepare for (the World Cup at) the end of the year.”

Croatia were the most dangerous in a lively start before Nkunku was denied a goal for offside as France began to threaten on the break around the half hour mark.

Les Bleus piled the pressure on Croatia’s left flank and Moussa Diaby came close before the break just before Aurelien Tchouameni’s fierce strike was parried away by Dominik Livakovic.

France were rewarded for their good intentions in the 52nd minute when Rabiot collected a through ball from Wissam Ben Yedder and found the back of the net with a low shot for his second international goal.

But substitute Jonathan Clauss brought Kramaric down in the area and the striker converted the resulting penalty by wrongfooting Mike Maignan in the 83rd minute.

Kramaric threatened again five minutes from time but Maignan pulled a decisive save to salvage a point.

France next travel Austria on Friday before hosting Croatia next Monday. 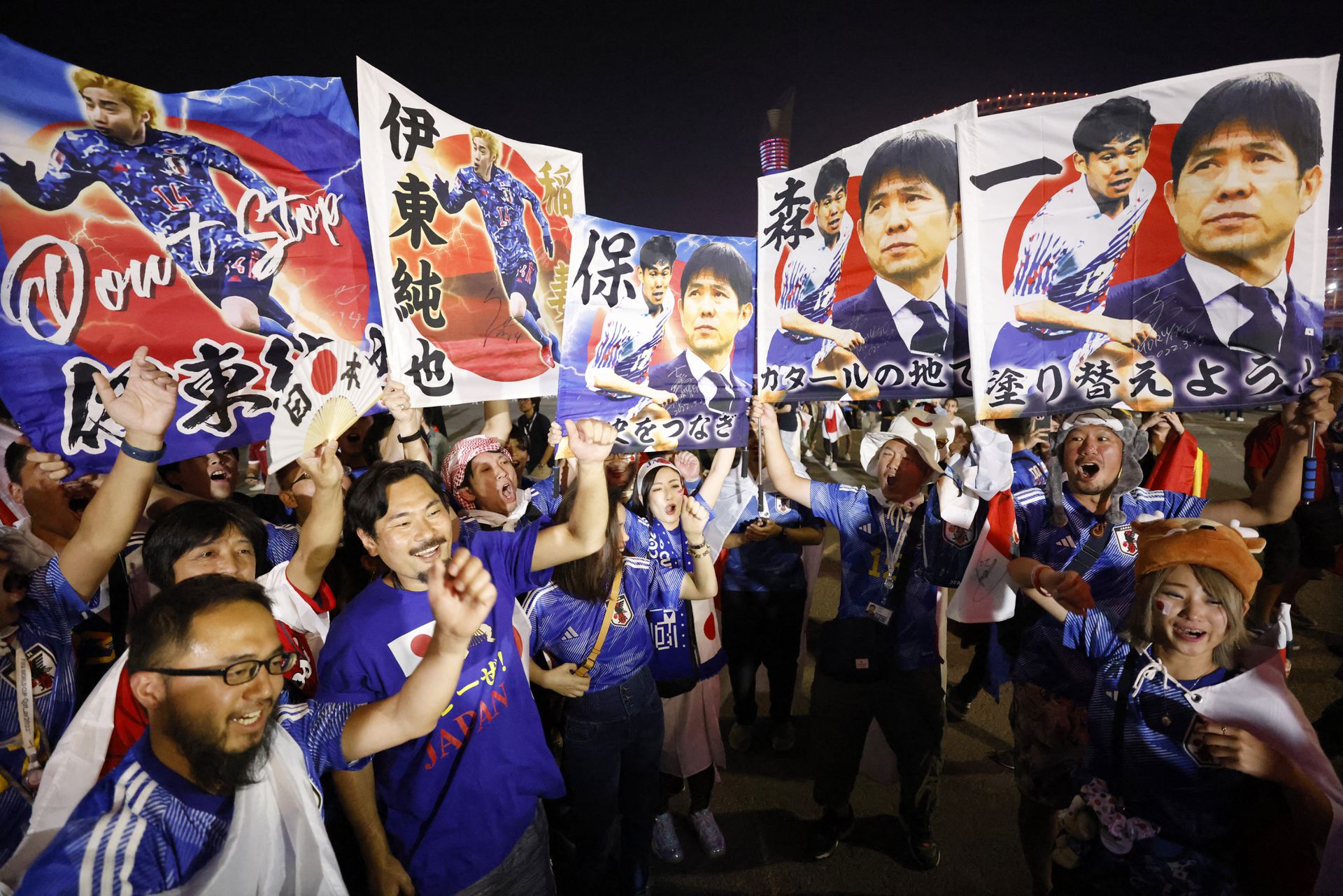