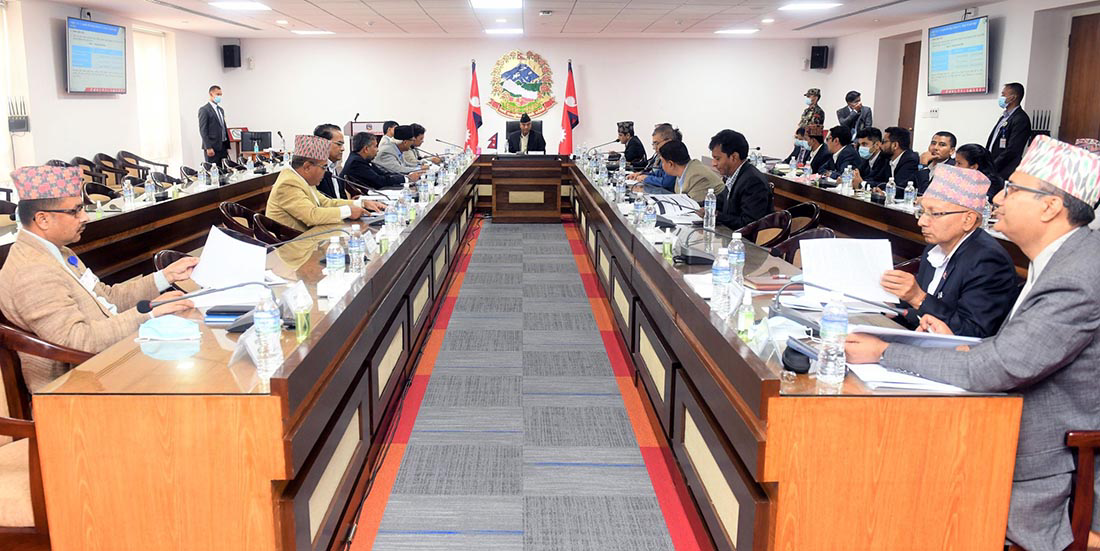 KATHMANDU: The government has decided to give the responsibility of constructing 750 MW West Seti Hydropower Project to the Indian Company NHPC.

A meeting of the Investment Board held on Monday made the decision to this effect.

The meeting presided over by Prime Minister Sher Bahadur Deuba had decided to award the project of constructing 750 MW West Seti Hydropower and 450 Seti River 6 Hydropower projects to NHPC Limited owned by the Indian government.

Earlier, the government had scrapped the agreement signed with the Chinese company and had been searching for a new company to construct the hydropower projects.

been searching for the investors after the agreement was scrapped with the Chinese company.