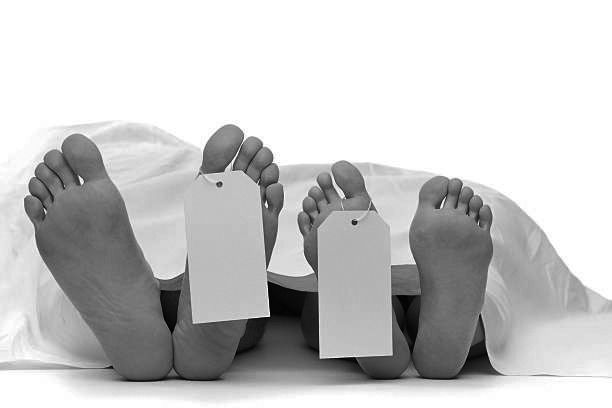 KATHMANDU : A man and a woman have been found dead in the woods at Pharping of Dakshinkali Municipality in Kathmandu on Monday.

The identities of the deceased have not been ascertained yet, police said.

According to SSP Basanta Kunwar of the Kathmandu Valley Crime Investigation Bureau (CIB), the dead bodies of age around 20-22 years were found in the forest today.

Police have suspected they might have poisoned themselves as a suspicious container was recovered nearby.