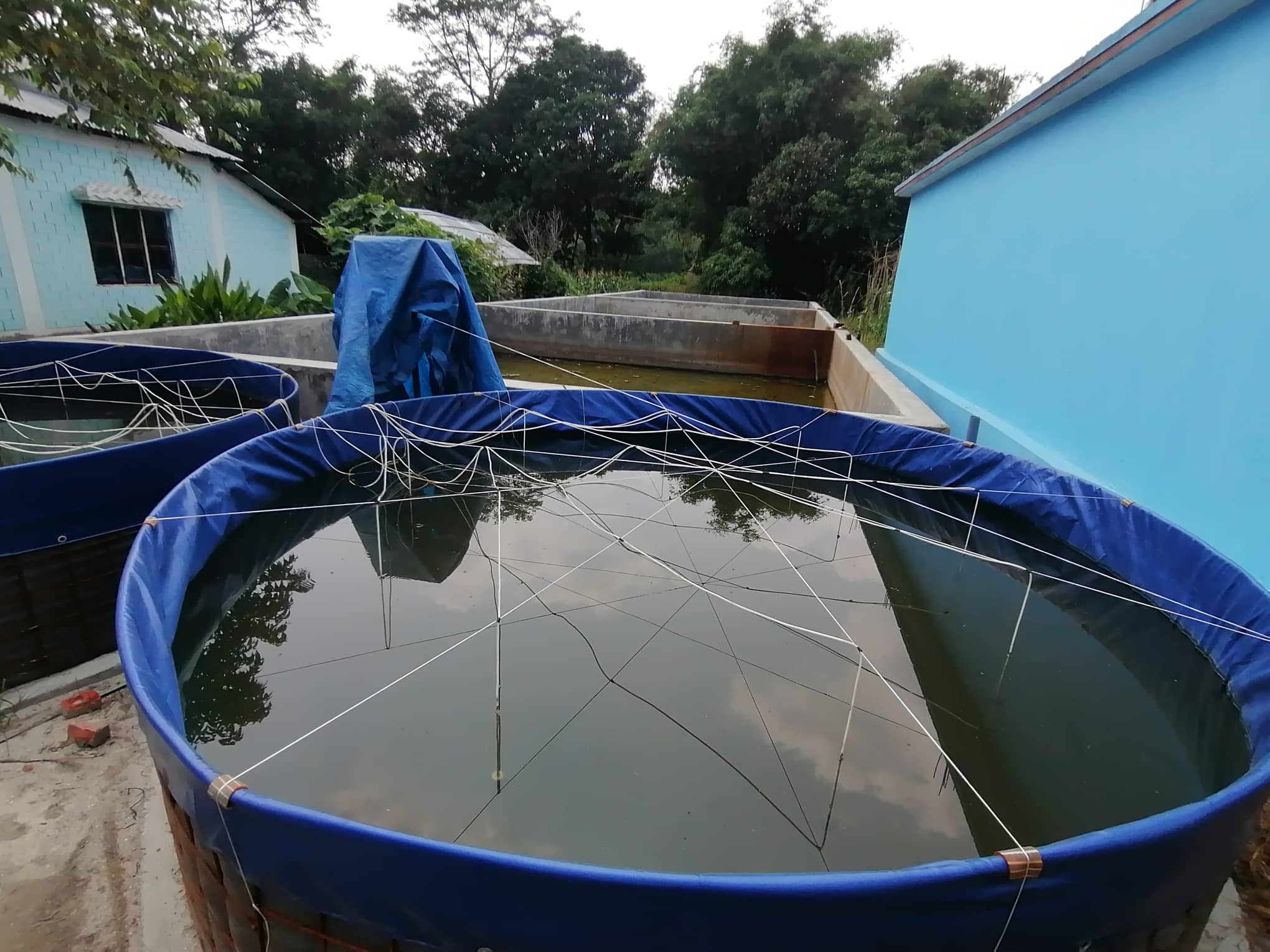 ITAHARI : Binod Krishna Shrestha from Barahakshetra Municipality-11 Shukrabare of Sunsari district has an experience in foreign employment spanning six years. Some twelve years ago, he flew to Dubai for abroad employment. He did join a food packing company and worked for two consecutive years. He returned back home. Again, he went to Saudi Arabia. He worked there for four consecutive years until his return last year as a store manager.

As a Gulf returnee migrant worker, this 31-year-old man did not want to fly to another Gulf nation this time. He thought of doing something in his locality itself. For this, he had joined his ancestral polyculture (pond culture).

However, his fishery is much different to his predecessors. He has adopted a very new fishing technology in his locality. ”I am one of the very first farmers to have used biofloc for my fishery,” said an elated Shrestha, ”I have seen future in this new fishery technique.” 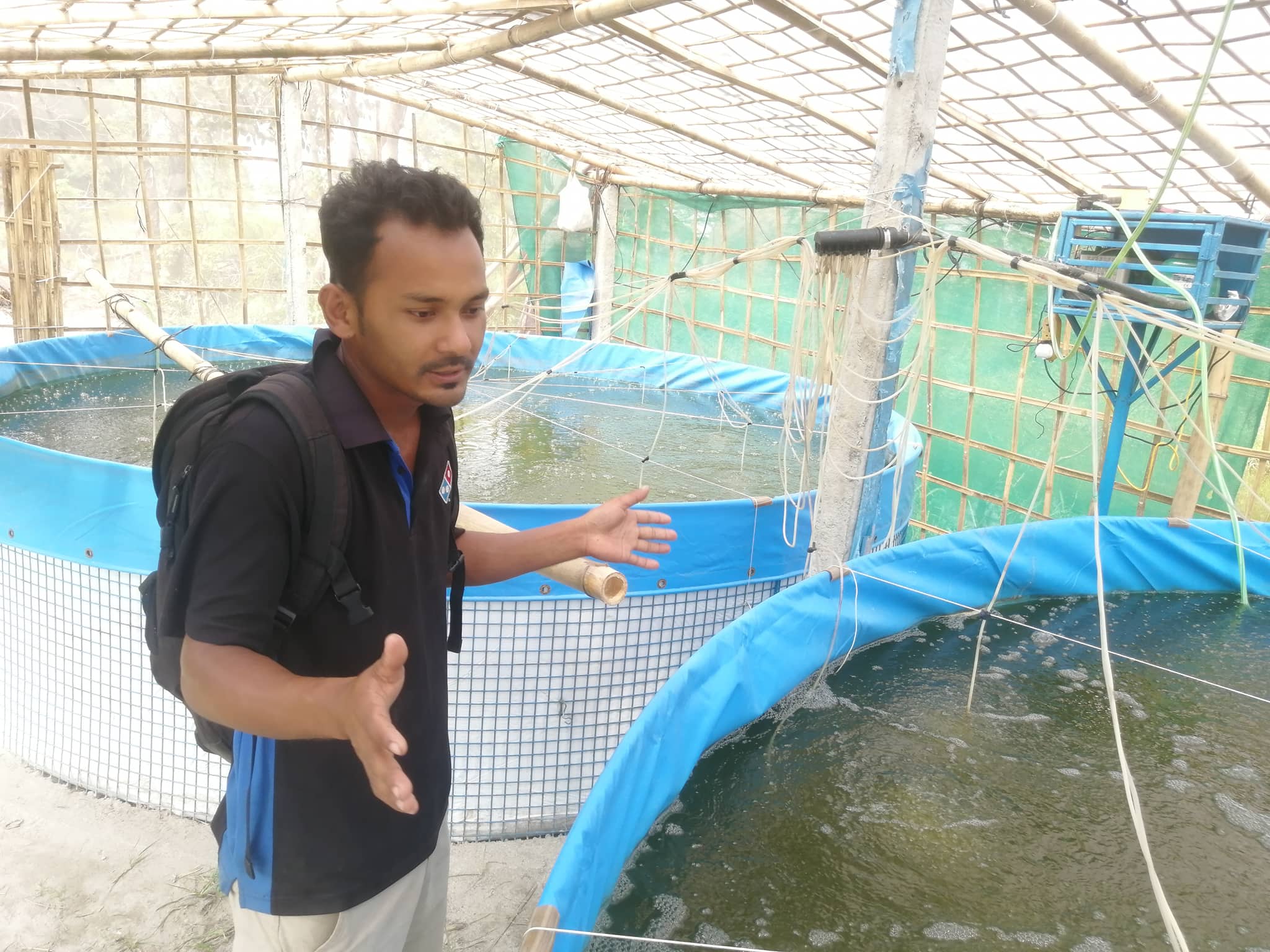 Shrestha has additional benefits in his biofloc fishery. As an inhabitant of the Buffer Zone of Nepal’s only wildlife reserve named Koshi Tappu Wildlife Reserve (KTWR), there are many chances of fish hunts from catfish, crocodiles, eagles and the likes. ”Biofloc fishery does not have much loss compared to our traditional fishery,” Shrestha said. He said predatory birds, animals and reptiles arriving from KTWR consume around 20 percent fishes in pond culture.

Trouble by predators is something complained by all fish farmers from this Buffer Zone as the major problem of fishery. In order to address this woe fish farmers like Binod Shrestha got a chance to participate in the Multi-Stakeholder Platform organized by SAMRIDDHI where fish farmers from around Province 1 were participated. This gave birth to the first biofloc fishing technology in this locality. Emergence of biofloc has helped farmers rearing fingerlings on their own. 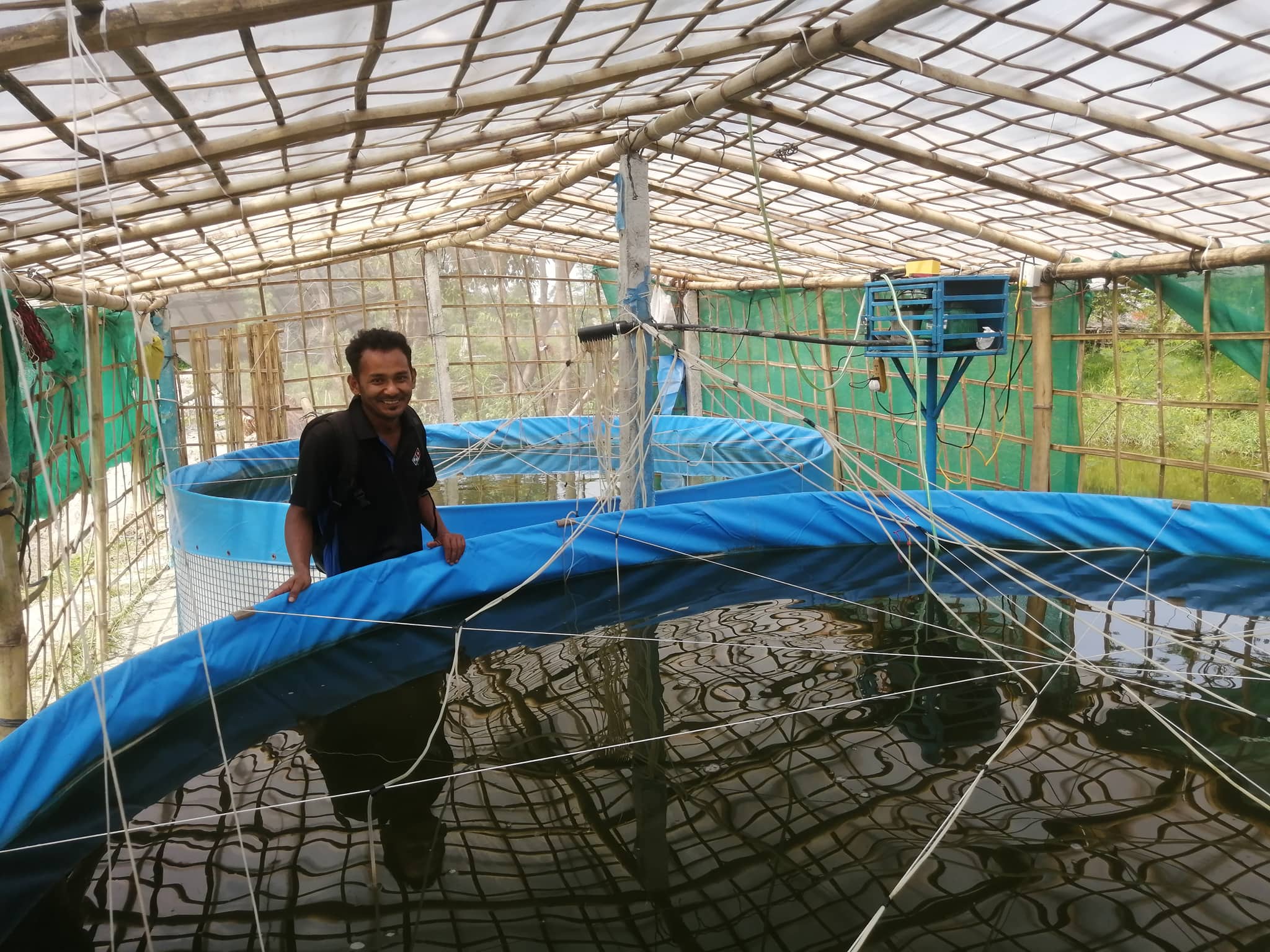 Shrestha has run two biofloc fishing tanks measuring 10,000 liters each covering an area of six meters in width and ten meters in length. He has been rearing 1000 common carps in the 1-meter deep biofloc tank. Shrestha’s switch from traditional fishery to biofloc in his 18 Kattha 19 Dhur of ancestral land was possible thanks to support of The Rural Enterprises and Remittances Project (RER P), SAMRIDDHI. The SAMRIDDHI project is the seven-year project jointly initiated by the Government of Nepal/Ministry of Industry, Commerce and Supplies and the International Fund for Agricultural Development (IFAD). The working area of this project includes 8 districts of Province 1 which includes Shrestha’s district of Sunsari. This project aims to focus on agricultural and non-agricultural areas by providing sustainable sources of income to poor households, migrant families and returnees through the creation of micro, small and rural medium-sized enterprises as a means of developing local businesses and creating jobs.

Binod Shrestha has spent almost a year preparing and learning biofloc fishery since his return from abroad. He is optimistic on his newly launched rural venture. He anticipates a good economic return in the future something equal to his gulf earnings.

”The first salary in my first month of Dubai job was around Rs 30,000 per month and the salary of my last month in Saudi Arabia before my exit was around Rs 70,000,” said Shrestha. ”I am hopeful to make similar income here itself in long run from fishery and other associated agricultural incomes.”

Shrestha said he is eager to sell live fishes to generate more margins. ”If I have to sell based on the syndicate of the fish market, I have to rely on the market-fixed prices. However, if I sell live fishes, I can fetch more money,” he elaborated. ”I have tried and made success in this drive but could not sustain the demand from my limited production.” Generally, local fish contractors shape the selling prices for the mass market. However, the fish farmer himself can fix the price for individual buyers who do love to purchase live fishes.

In order to master more skills of three-day training and his hands-on experience in biofloc fishery, Shrestha relies on some trusted popular digital platforms like YouTube and fishing portals. He said he has gained strong information about bacteria culture from online platforms.

According to Nabin Nepal, Supply Chain Supervisor for Fish Supply Chain promotion activities, “Samriddhi” project also planned to develop mentors with skills who can help their fellow farmers. As such, Shrestha is now mentoring his fellow fisheries farmer group members since he was trained in Chitwan.

Nisha Chauhan Basnet, the Economic Development Facilitator at SAMRIDDHI and also a local, there are SAMRIDDHI generated three fishery groups of 77 fish farmers.

”This is the first-time use of biofloc fishing tank in this local unit of Sunsari”, she said, ”This will be followed by more fish farmers as there are 224 households doing fisheries individually and institutionally in various individual and institutional ponds in all 11 wards of Barahakshetra Municipality.” 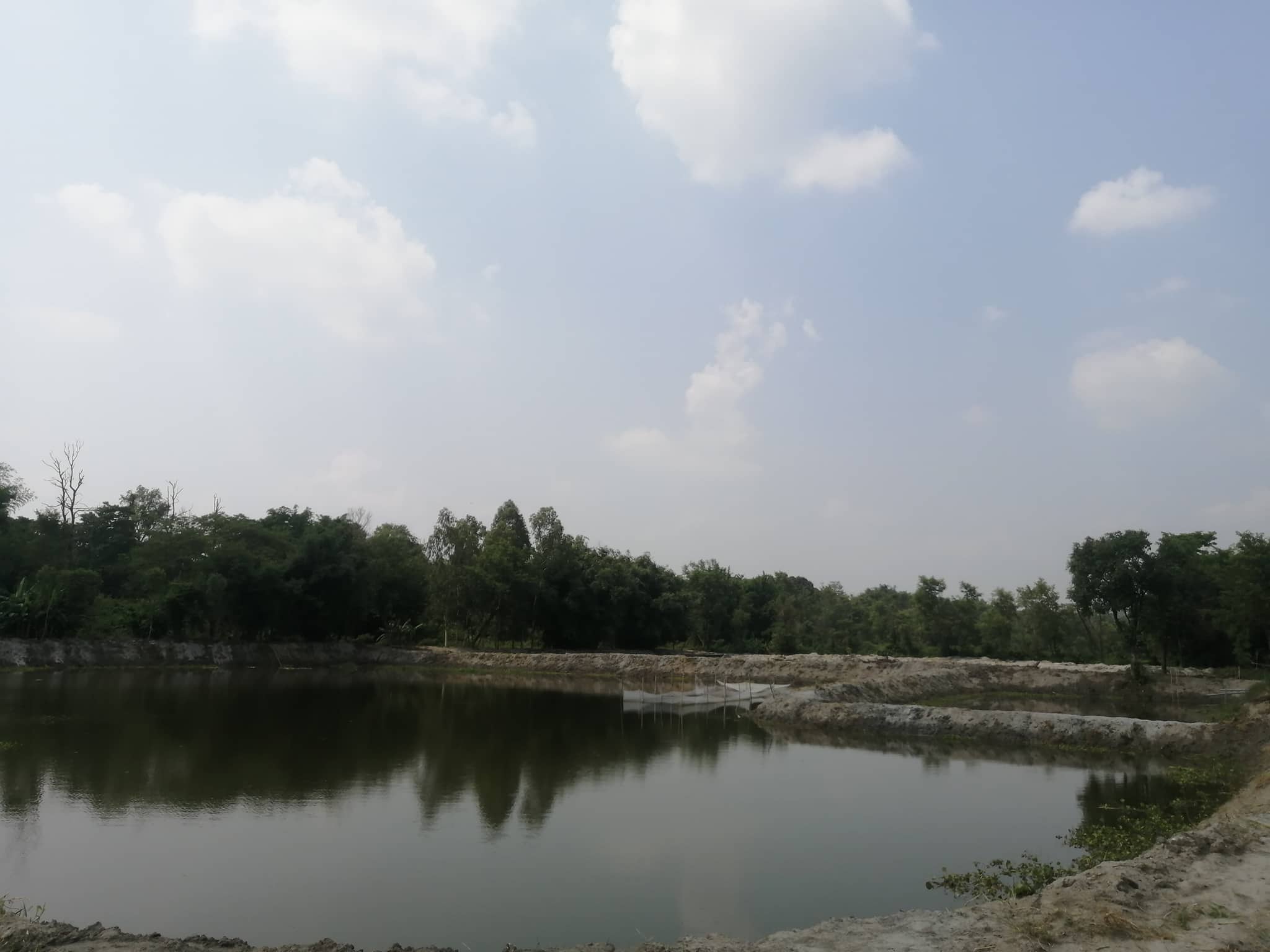