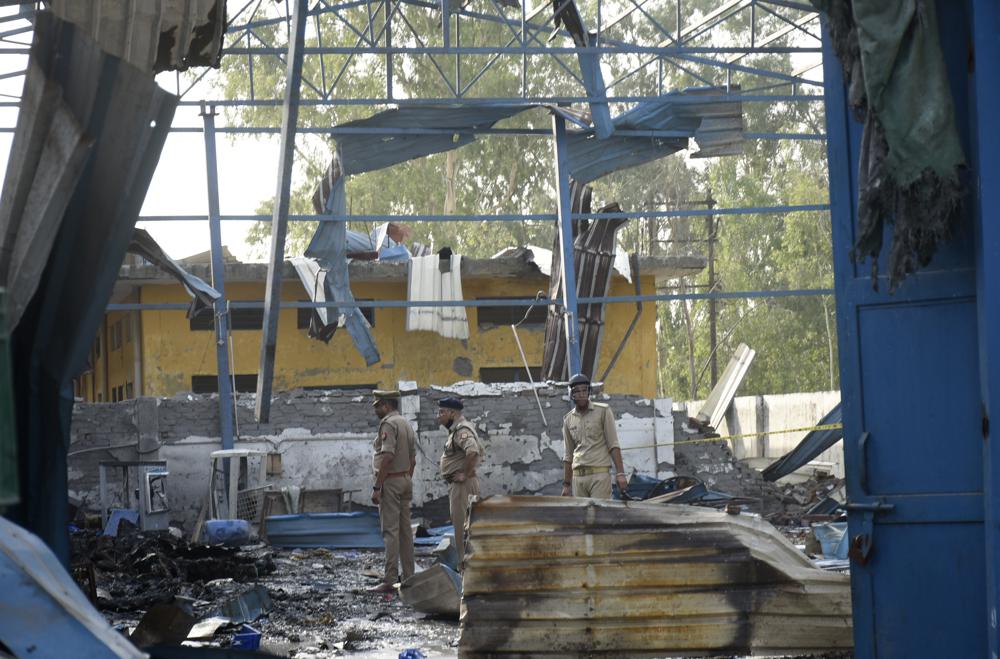 At least eight workers were killed and over dozen others injured after a fire erupted in a chemical factory in northern India, police said Saturday, Associated Press reported.

The fire broke out after a boiler exploded in the factory in the Hapur area of Uttar Pradesh state, said senior police officer Pravin Kumar. The injured have been hospitalized and three of them were in critical condition, he said.

The intensity of the blast blew off the factory’s roof, said Ajay Mishra, a rescue worker.

In 2019, a fire caused by an electrical short circuit in a New Delhi factory producing handbags and other items killed 43 people. In a second major fire that year, a blaze in a six-story building’s illegal rooftop kitchen killed 17 people, also in New Delhi.