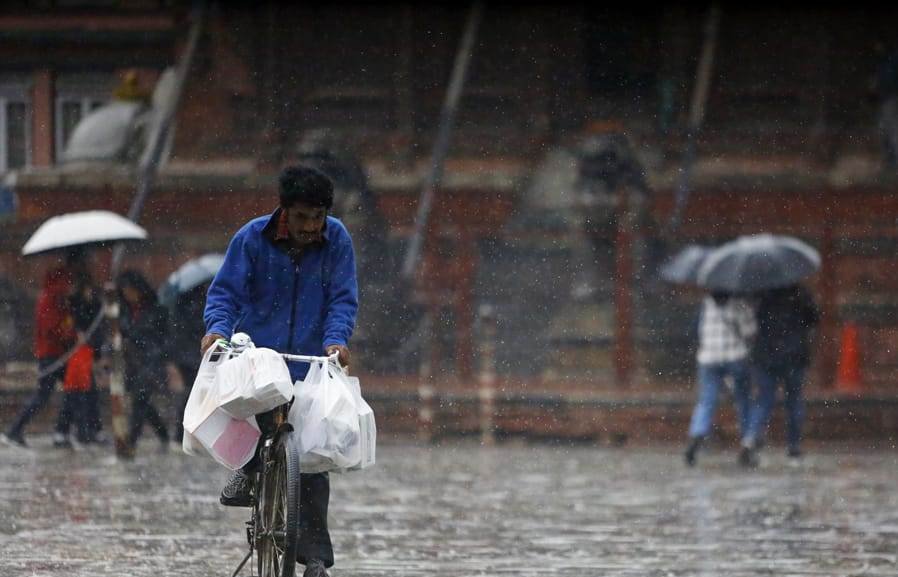 KATHMANDU: Most of the parts of the country are likely to witness cloudy weather conditions today while some regions will receive light to medium rainfall with thunderstorms.

According to the Meteorological Forecast Division of the Department of Hydrology and Meteorology, some places of Province 1, Bagmati Province, Gandaki Province and Madhes Province in the country are likely to receive light to moderate rainfall coupled with storm, thunderstorms and lightning due to local wind and low pressure line spread from Uttar Pradesh of India to Bangladesh.

Currently, light rainfall is taking place in some parts of Province 1 while the weather is generally cloudy in Province 1, Madhes Province and Bagmati Province.

The Department has cautioned the locals to apply safety measures as light to moderate rainfall is likely with thunderstorms and heavy storms in some parts of Province 1, Madhes Province, Bagmati Province and Gandaki Province.