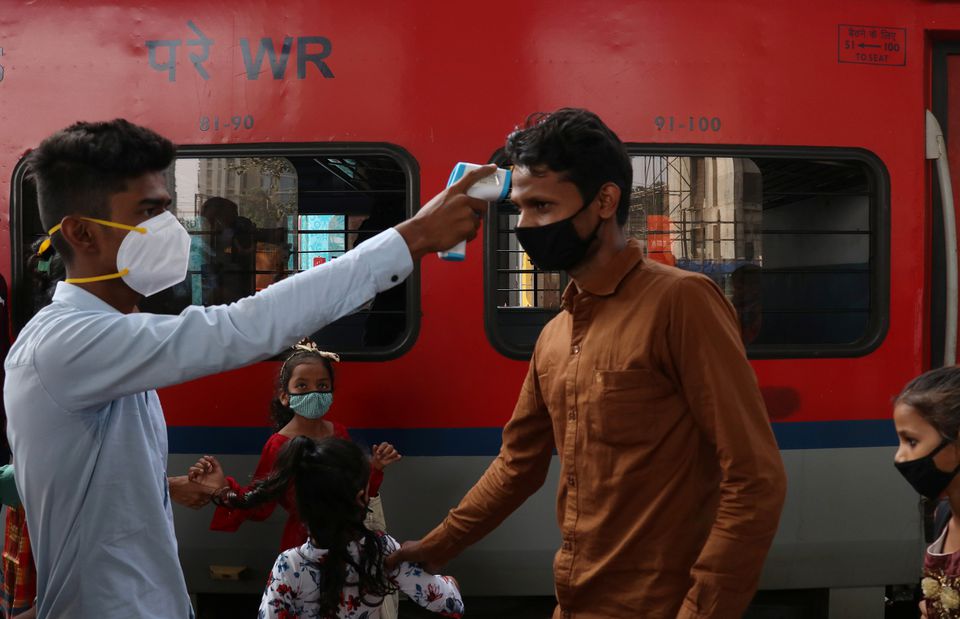 India’s health ministry reported 3,712 new coronavirus infections for the past twenty four hours on Thursday, the highest in nearly a month, driven up by a record number cases recorded in the financial capital, Mumbai, Reuters reported.

The city reported 739 cases on Wednesday night, more than double the number it had recorded just two days earlier, 318.

Hospitalisations in Mumbai were low, and 96 per cent of the cases reported on Wednesday were asymptomatic, the city’s civic body said in its daily COVID-19 report.

“There is no rise in hospitalisations. People are quarantining themselves at home and recovering at home. There is no need to worry,” state health minister Rajesh Tope told reporters on Wednesday.

Mumbai was one of the first cities to be affected in India’s devastating second wave of the pandemic in 2021, but was lauded for its efficient tackling of the crisis.

India has recorded more than 43 million cases and 524,641 deaths since the pandemic began.