You did a miracle: PM Deuba tells Mayor Shah 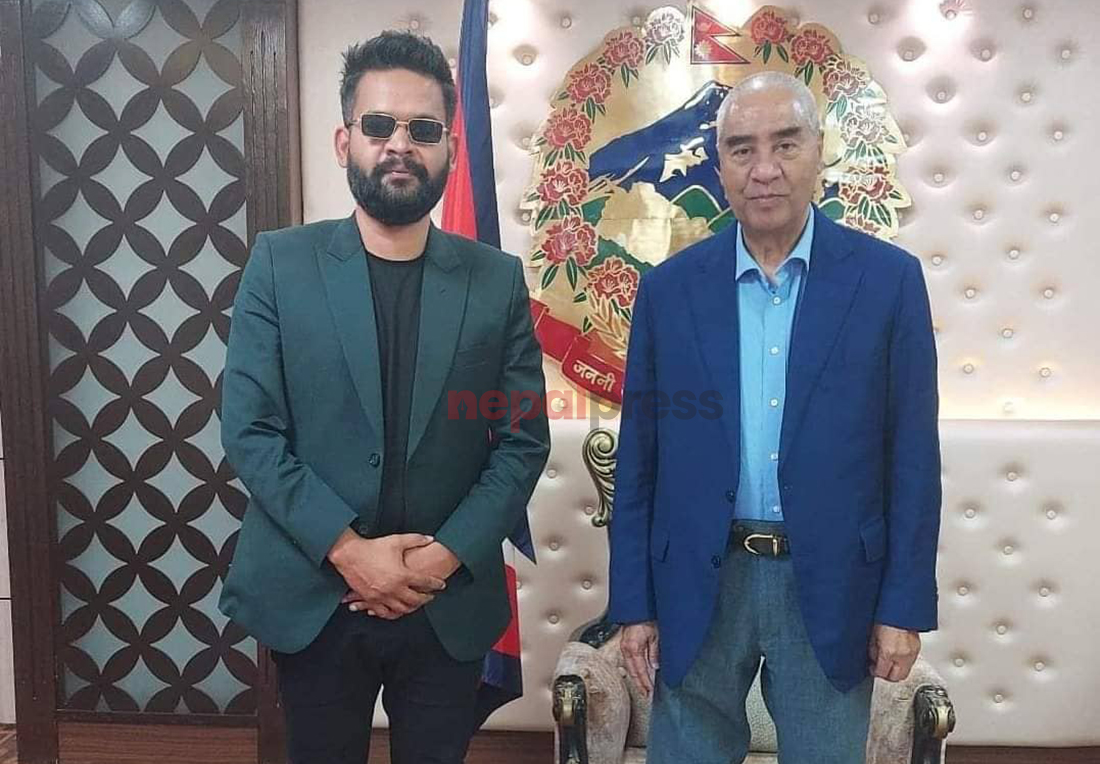 During the meeting PM Deuba congratulated Shah on his election to the top post of the metropolis and wished for successful tenure.

“You did a miracle. You will have our full support during the five year term. You can remember anytime,” he said.

Saying that the Nepali Congress has a majority in the executive of the metropolis, Deuba said that the party would help him in the development works, a source close to Shah said.

Urging Mayor Shah to use any kind of means to manage the waste of Kathmandu, PM Deuba said that he will have the support of the centre, government, ministry and Department of Roads.