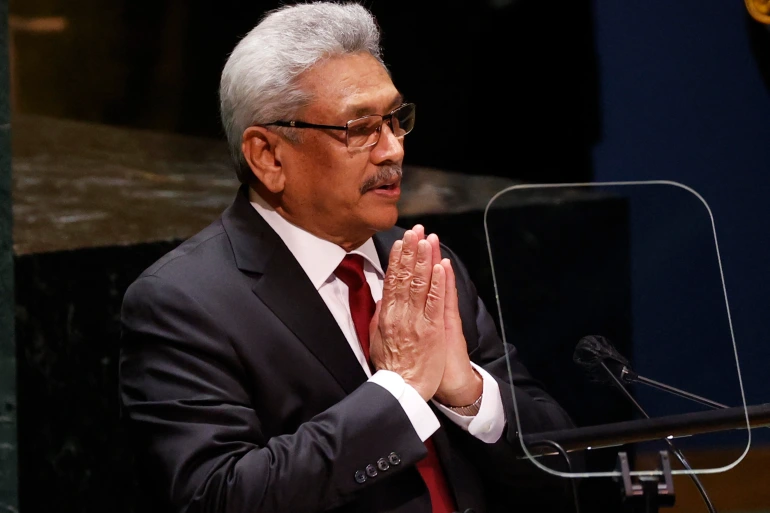 Sri Lanka’s Supreme Court on Tuesday suspended a presidential pardongranted to a former legislator close to the Rajapaksa family convicted of murdering a rival politician and ordered his immediate return to jail in a landmark verdict, according to local media, Aljazeera reported.

A three-judge bench asked the police to arrest Duminda Silva, a former member of parliament who was facing the death penalty for a 2011 murder but was freed last June after President Gotabaya Rajapaksa granted him an amnesty.

The pardon drew widespread criticism, including from the United Nations human rights office and the United States ambassador in Sri Lanka, who said it undermined the rule of law in the South Asian nation, which is emerging from decades of war.

“The court fixed a further hearing for September 1, but wanted the police to carry out the interim order of arresting Duminda Silva and return him to jail,” a court official said.

He said the decision was given following an unprecedented challenge to the presidential pardon, according to Aljazeera.

Hirunika Premachandra, the daughter of former legislator Bharatha Lakshman – who was shot dead by Silva and his associates, filed the petition saying his release was illegal.

“This decision of the Supreme Court is historic,” Premachandra told the AFP news agency.

“No one has challenged a presidential pardon before and I am very pleased that the court has demonstrated its independence.”