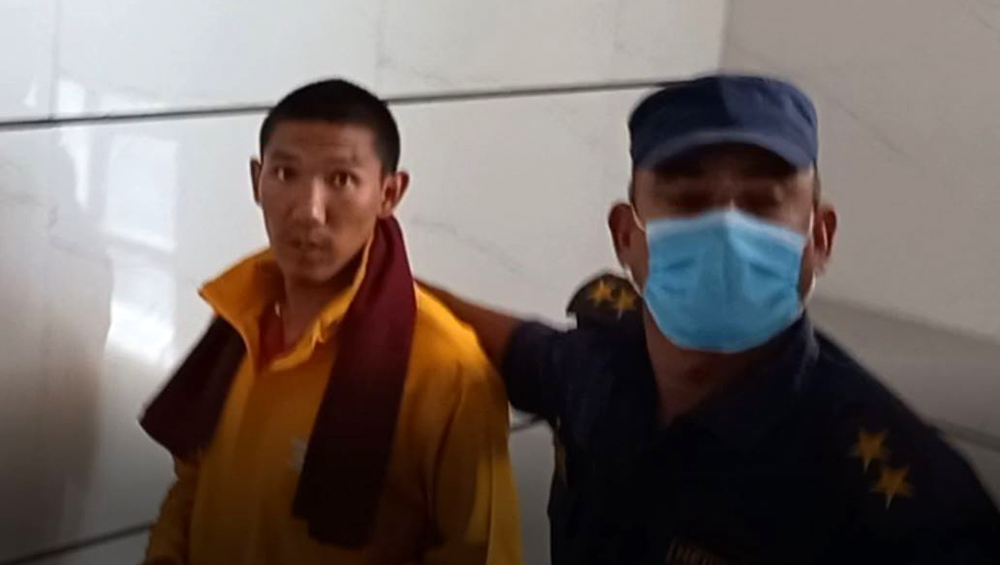 KATHMANDU: The District Administration Office (DAO) Kathmandu ordered police to release Phurba Lama who was arrested on the charge of misbehaving with the actress of Kabbadi 4 Miruna Magar.

Phurba Lama (24) of Mugum Karmarong Rural Municipality, Mugu, was arrested on Sunday after actress Miruna Magar filed a complaint against him.

Actress Magar had accused Lama of badly touching her while she came out of a Qfx cinema in Civil Mall after watching Kabbadi 4.

Following the arrest, a group of people staged a protest at Chabahil-based KL Tower against actress Magar demanding an apology today.

Police said that they will further investigate the case.