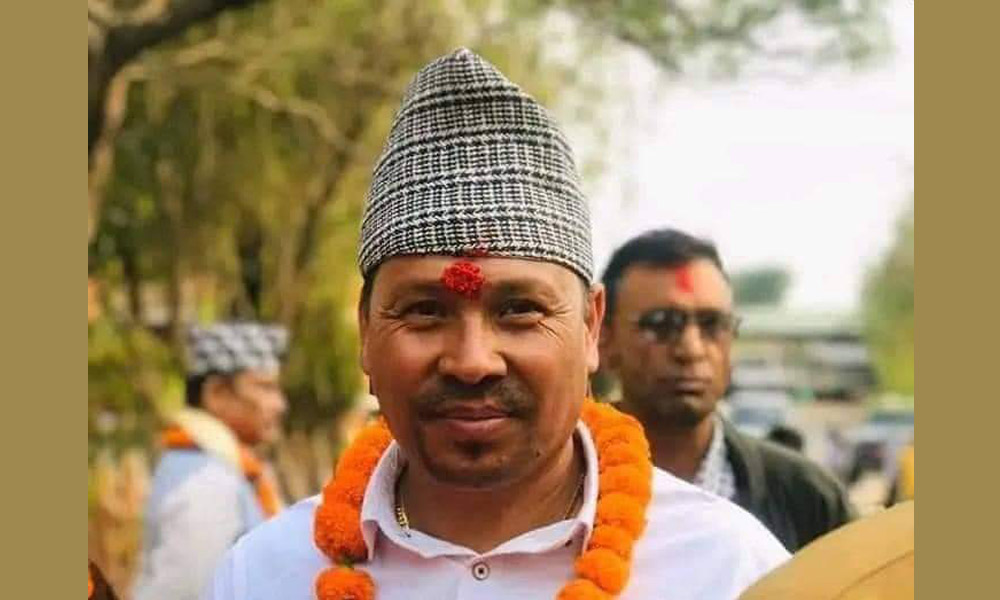 KATHMANDU: Police have issued an arrest warrant against Shyam Krishna Nayaju, a week after he was elected as the chairman of Changunarayan Municipality-7, Bhaktapur.

Police said that the arrest warrant has been issued against Nayaju for his alleged involvement in the land fraud.

Police have detained Keshav Prasad Adhikari and Ishwor Gayenju in the same case.

DSP Shiva Kumar Shrestha of the Metropolitan Police Range, Bhaktapur, said that four persons including Nayaju have been absconding.

He said that police had issued arrest warrant against six persons.