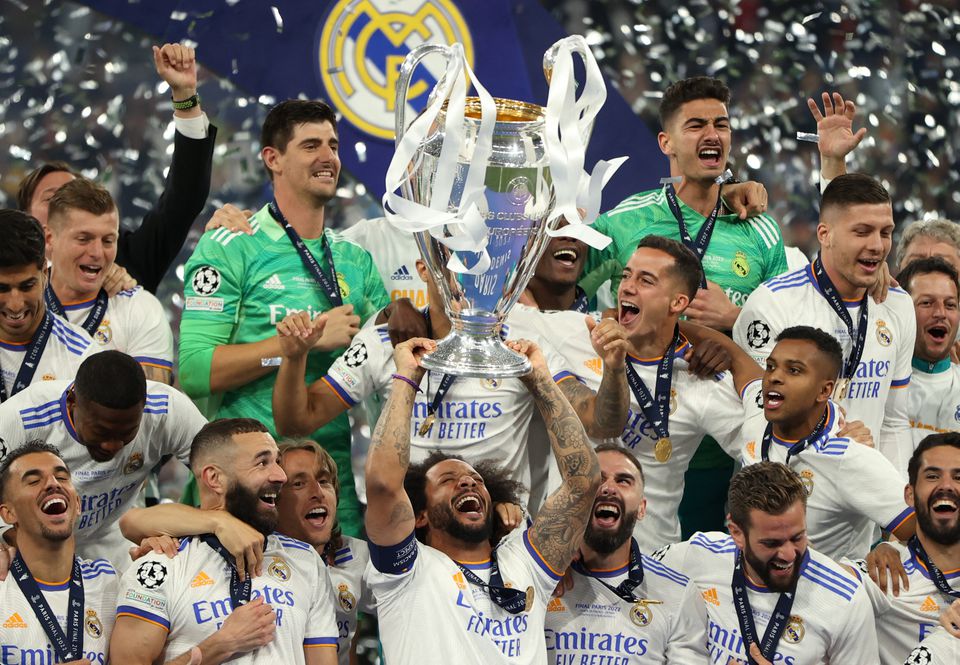 Real Madrid secured a record-extending 14th European Cup when they beat Liverpool 1-0 in a Champions League final delayed for more than half an hour after police tried to stop people trying to force their way into the Stade de France on Saturday, Reuters reported.

Vinicius Junior scored just before the hour with Real’s first attempt on goal and their goalkeeper Thibaut Courtois made several fine saves to deny Liverpool, who end the season with two domestic cups having also failed to win the Premier League.

In a battle of European heavyweights, Juergen Klopp’s side had more chances but lacked sharpness when it mattered as Carlo Ancelotti became the first coach to enjoy four European Cup triumphs having won the trophy with AC Milan and Real twice, leapfrogging Liverpool’s Bob Paisley and Real’s Zinedine Zidane.

“I am a record man. I had luck to come here last year and have a fantastic season. A fantastic club, a really good squad with a lot of quality and mental character,” said Ancelotti of a team who came from behind against Paris St Germain, Chelsea and Manchester City to reach the final.

It was LaLiga title holders Real’s fourth Champions League crown in seven years as they improved their impressive record in the competition with their eighth victory in as many finals.

Liverpool were looking for their seventh European Cup triumph but despite their best efforts they were left in awe of Courtois’s sublime performance.

“In the dressing room nobody feels it was a great season at this moment,” said Liverpool manager Juergen Klopp, whose team beat Chelsea on penalties in the FA Cup and League Cup.

“We played a good game, not a perfect game, but I don’t think a perfect game would have been possible the way the opponent was set up with a deep formation.

“We had a lot of shots but not the clearest and Thibaut Courtois made two top saves.”

The final was to be played in St Petersburg but European soccer governing body UEFA relocated it to Paris after Russia’s invasion of Ukraine, which Moscow calls a ‘special operation’.

The game started after a 35-minute delay following incidents outside the stadium when fans were tear-gassed by riot police as people without tickets tried to force their way in.

Liverpool had won the previous European Cup final both teams had played in Paris, winning 1-0 at the Parc des Princes in 1981, which was Real’s last defeat in a final.

Liverpool were the slight favourites on Saturday but Real beat the Merseyside club for the second time in a row after their 3-1 victory in 2018.

Liverpool started the game by pushing high up the pitch, looking to quickly feed their full backs, and the pressure on the Real back line became immense.

Mo Salah was picked out by Trent Alexander-Arnold in the box but Courtois stretched to deny the Egyptian.

Sadio Mane came much closer when he ghosted past Eder Militao and Casemiro before his fierce attempt was tipped onto the post by the excellent Courtois in the 21st minute.

Liverpool, however, were not incisive enough in attack and Real’s only chance of the first half gave Liverpool a huge scare but Karim Benzema’s effort was ruled out after the Video Assistant Referee ruled that he was offside, being played in by Federico Valverde despite Fabinho’s deflection.

Liverpool were back at it early in the second half but Real soaked up the pressure until they struck in the 59th minute.

It started when Luka Modric turned smartly away from Andy Robertson to create space and ended with Valverde’s pinpoint driven pass across to the far post being turned in by Vinicius.

Courtois then dived to superbly tip Salah’s curled attempt away to keep Real ahead.

The Belgian keeper was impeccable again to deny Salah 10 minutes from time before his delighted team mates jumped into his arms to show their gratitude at the final whistle. 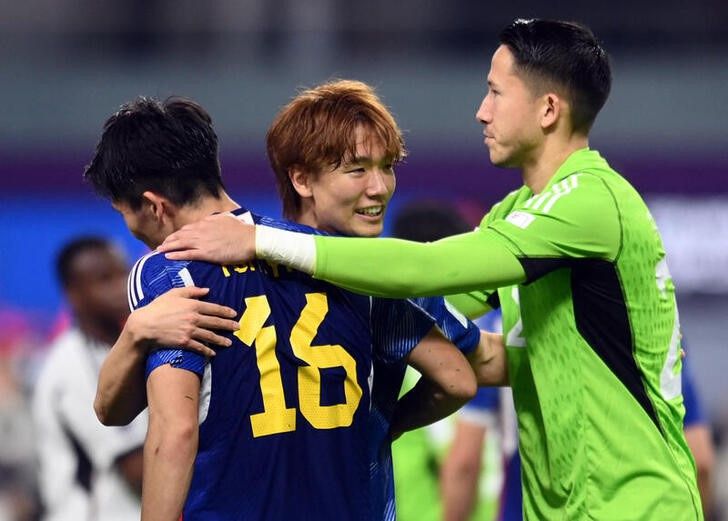 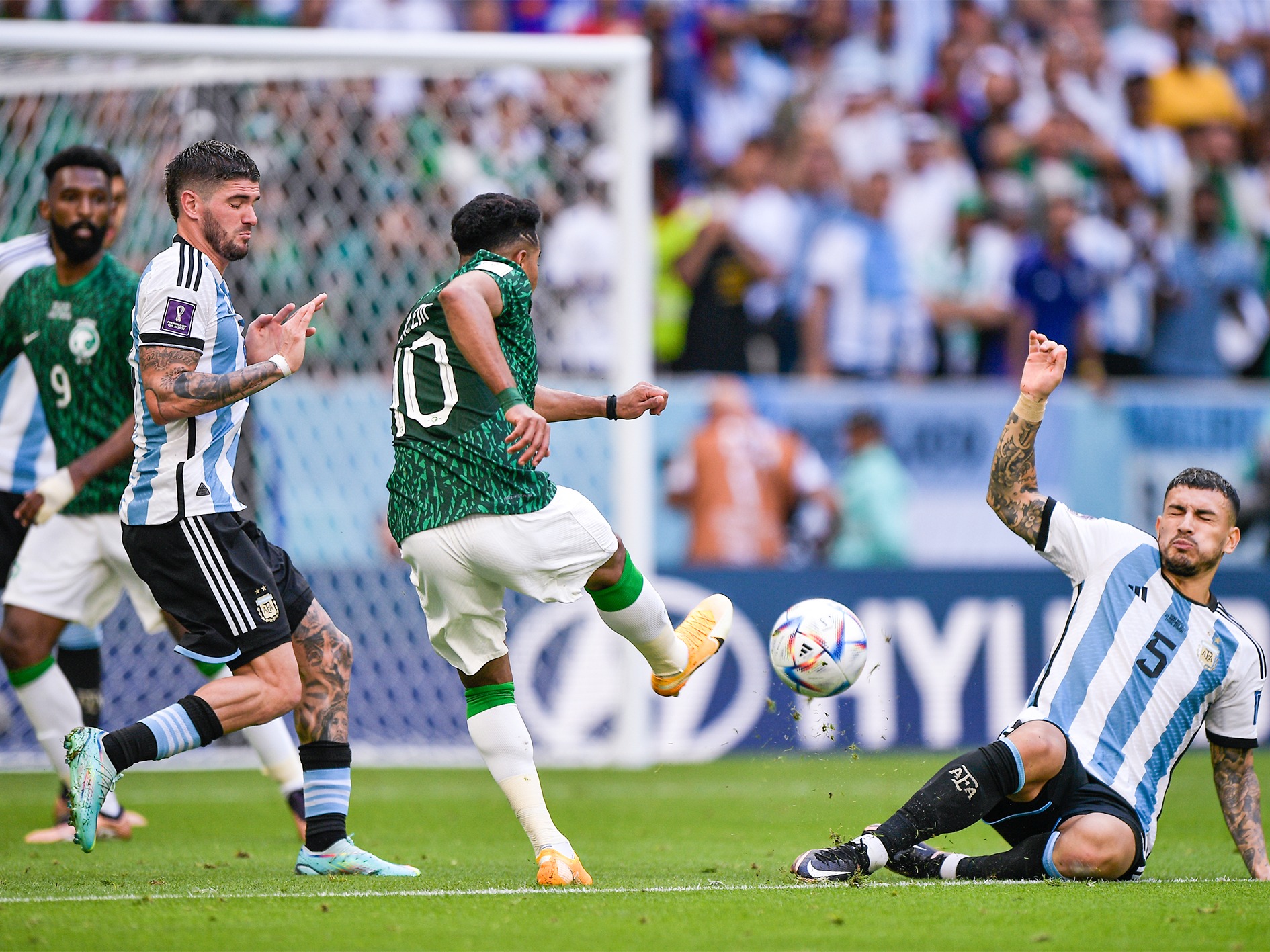 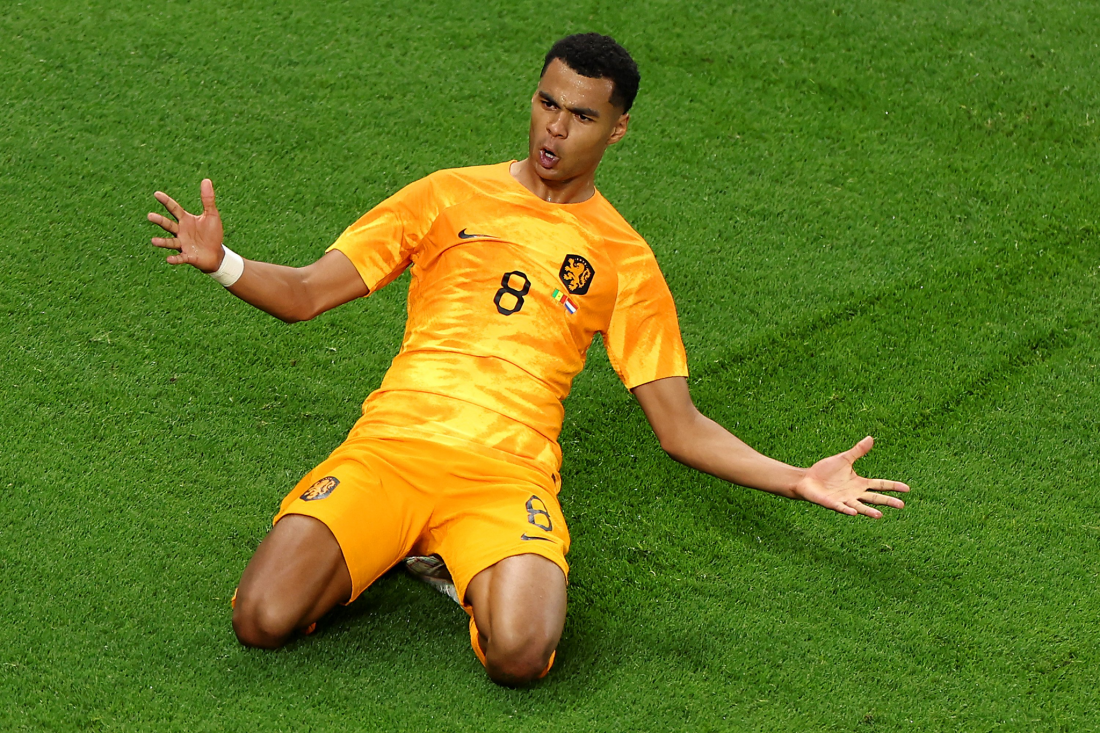 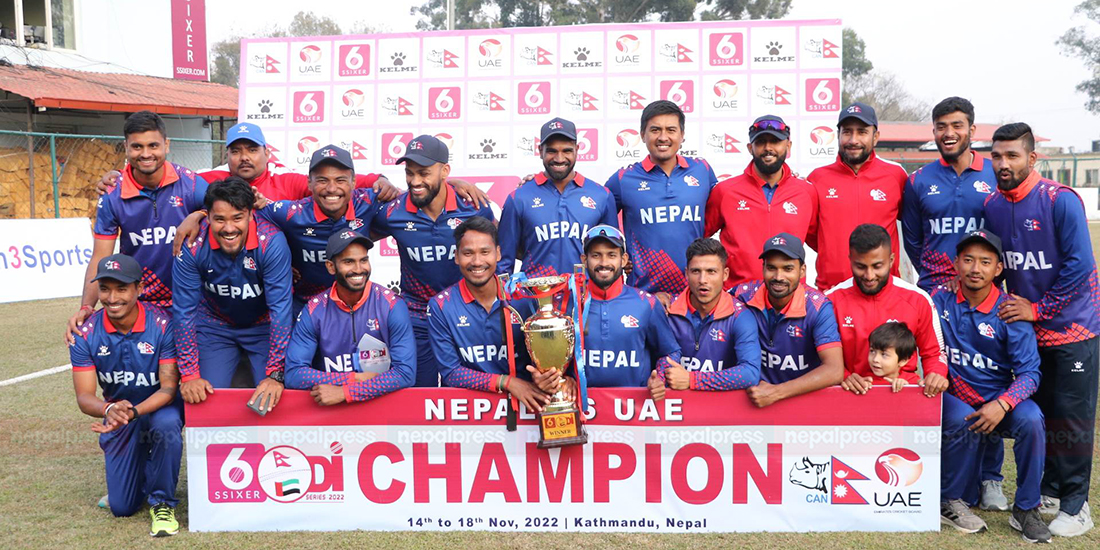 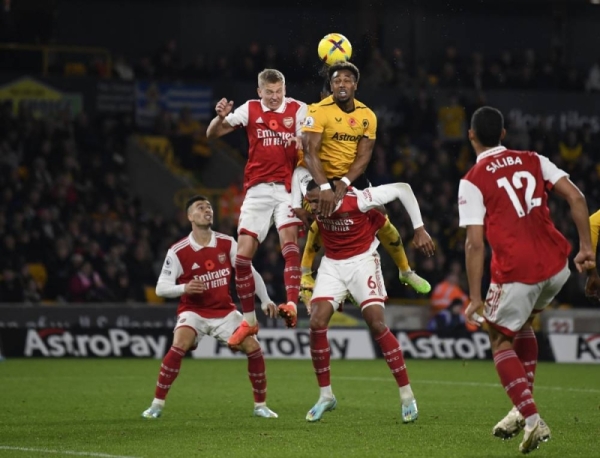