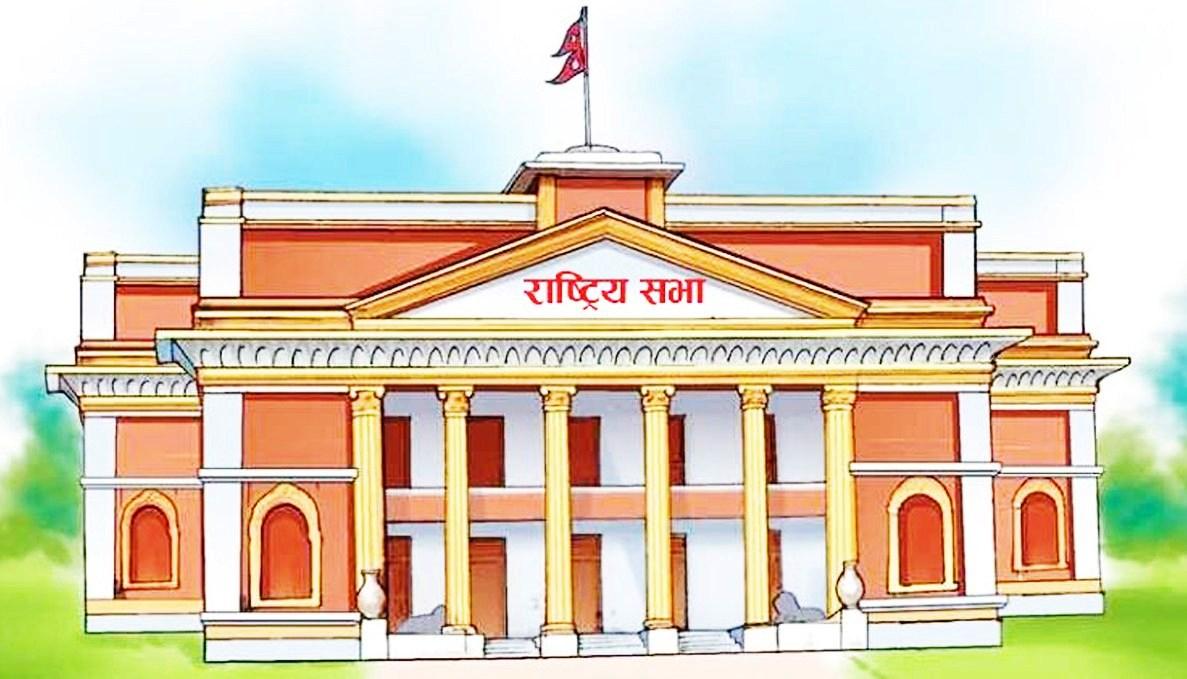 KATHMANDU: A meeting of the National Assembly (NA) today passed the policies and programmes of the government by majority.

The NA Chair Ganesh Prasad Timilsina had presented the government’s policy document for the fiscal year 2022/23 for a decision.

Before the endorsement of the policies and programmes, Minister for Law, Justice and Parliamentary affairs Govinda Prasad Sharma Koirala, on behalf of Prime Minister Sher Bahadur Deuba, replied to the questions raised in course of the deliberations on the policy document.

The National Assembly, upper house of the Federal Parliament, rejected by a majority the proposal for amendment to the policies and programmes registered before this.

In reply, Minister Koirala said all the queries are obvious and the government has kept production and processing of herbs in priority.  This topic would be included in the budget for the next fiscal year.

He made it clear that since the price of petroleum products fluctuated due to the impact of the international market, the government did not have control over the prices as such.

Regarding the clarification related to the topic of Nijgadh International Airport, he said more cannot be said on this topic as the full text of the Supreme Court’s verdict related to this matter on Thursday are not available as yet.

The National Assembly will next meet at 3pm on May 29. RSS