I will put in all my efforts to make Kathmandu one of the best cities of the world: Balen Shah 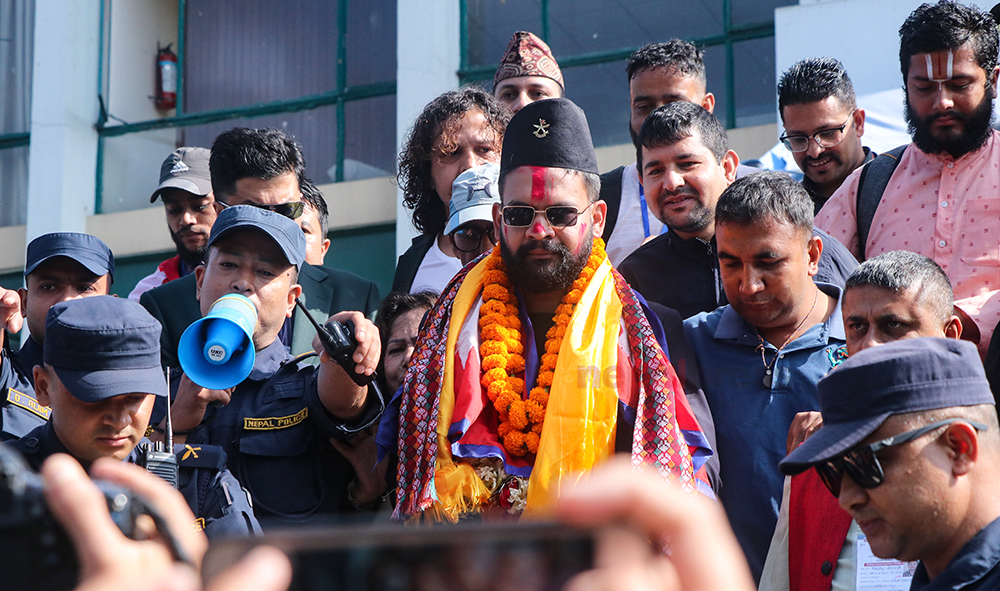 KATHMANDU: Newly elected mayor of Kathmandu Metropolitan City Balen Shah said that he would put in all his efforts to make Kathmandu one of the best cities of the world.

Talking to journalists after being elected as the mayor, he expressed his commitment to use his skills and knowledge to develop the Kathmandu metropolis.

He also thanked all the people who helped him win the post of mayor with a majority of votes.