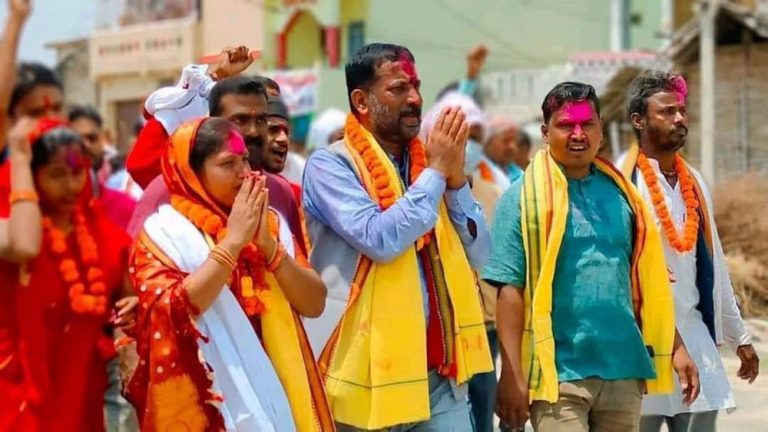 Dinesh Prasad Yadav has been elected as the Mayor with 5, 743 votes while closest contender Sudhir Kumar Goit of Nepali Congress received 4, 105 votes.

Similarly, Sunita Kumari Singh of Nepali Congress has been elected as the Deputy Mayor with 4, 831 against Laxminiya Kumari Mandal who got 4, 791 votes.