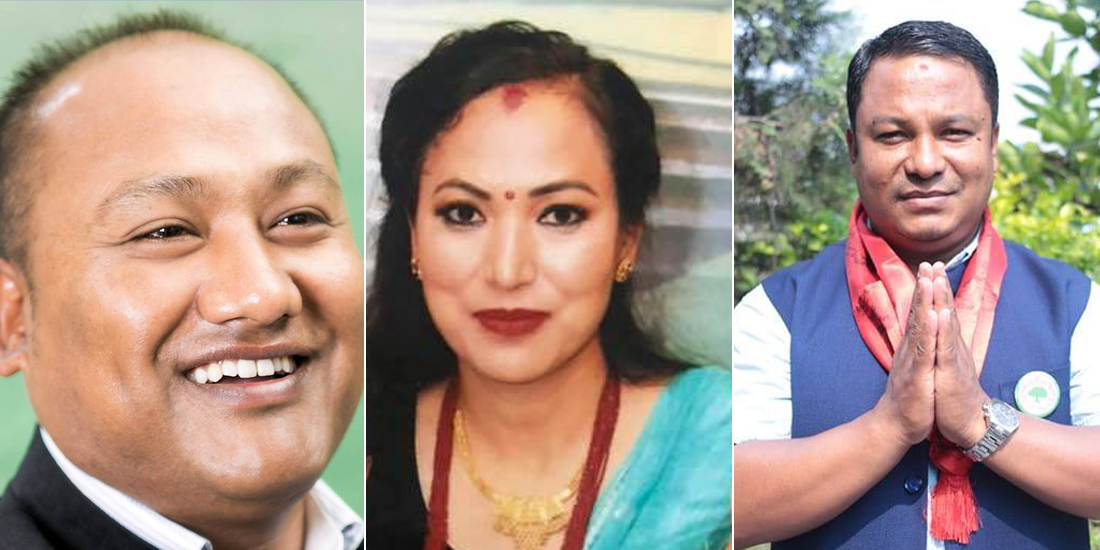 He defeated his contender Madan Sundar Shrestha of CPN-UML with 4, 063 votes.

Similarly, Bijay Krishna Shrestha of CPN (Maoist Centre) has been elected as the deputy mayor.