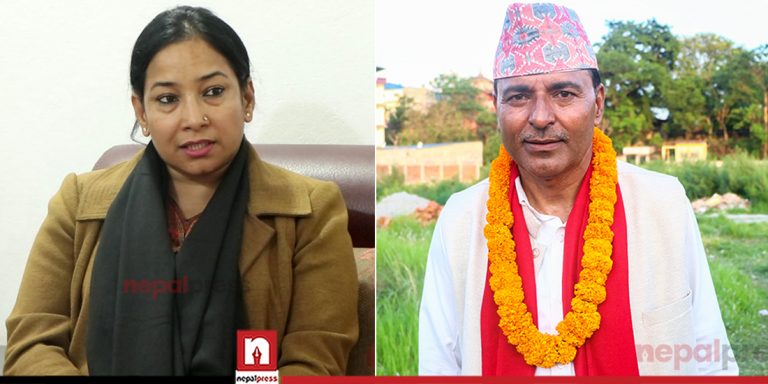 According to the latest update, she garnered 11, 090 votes against CPN-UML’s Bijay Subedi who secured 900, 90 votes.

The counting of votes is underway in ward 7 and 8 at present.