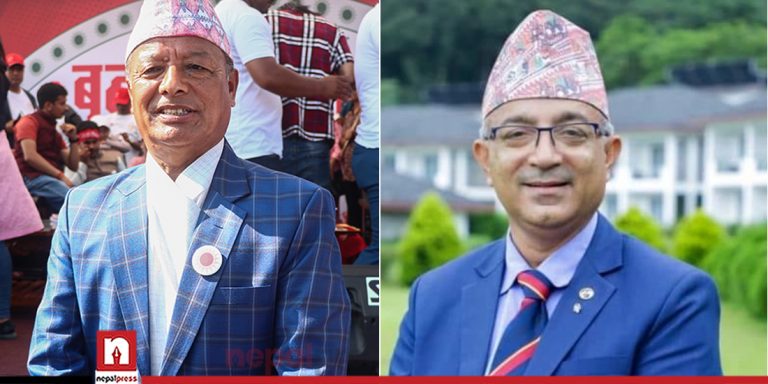 So far, 19, 560 votes have been counted in Pokhara Metropolitan City.