Balen Shah leading in all wards of Kathmandu, Shah ahead of Sthapit by 1, 465 votes 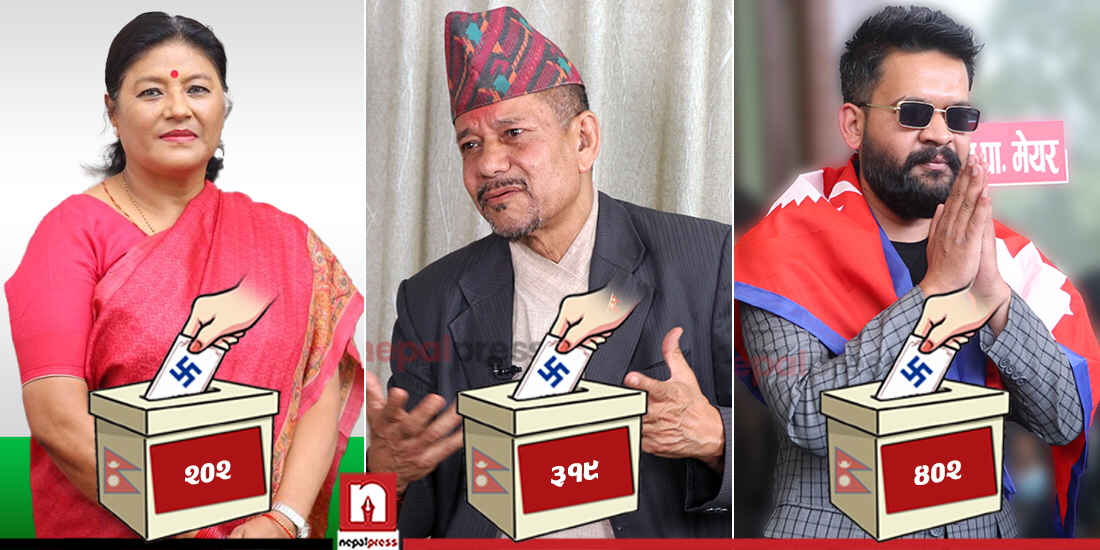 According to the latest update, he is leading the vote count with 1, 465 votes.

Shah has been leading in all the wards. He has garnered 3, 110 votes.

CPN-UML candidate Keshav Sthapit is in the second place with 1, 645 votes and Nepali Congress candidate Srijana Singh has obtained  1, 602 votes.

Shah got the highest number of votes in ward 32. He secured 682 votes in this ward.