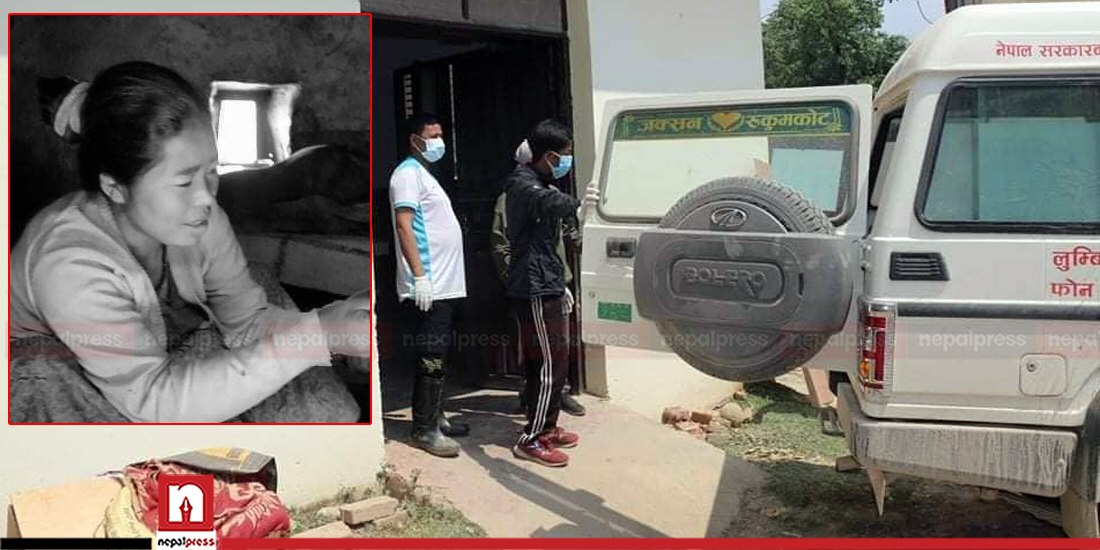 RUPANDEHI: A CPN-UML cadre was murdered after abduction in Puthauttarganga Rural Municipality of Rukum East.

The deceased has  been identified as Doti Buda Junmaya.

The incident occurred after the CPN (Maoist Centre) cadres attacked the cadres of UML-Nepali Congress coalition at Taksera in Puthauttarganga Rural Municipality on May 2.

More than a dozen of both sides were injured in the incident.

Junmaya had been missing after the clash that broke out during the door-to-door election campaign.

Police said that the body of Junmaya was recovered around three kilometres from the house on Tuesday.

The body has been brought to the Butwal-based Lumbini Provincial Hospital for postmortem.

Police have arrested three cadres of the Maoist Centre for their alleged involvement in the incident.

The detainees have been identified as Kumar Singh, Ward Chairman Jaya Kumar Buda and his brother Arjun Kumar Buda.