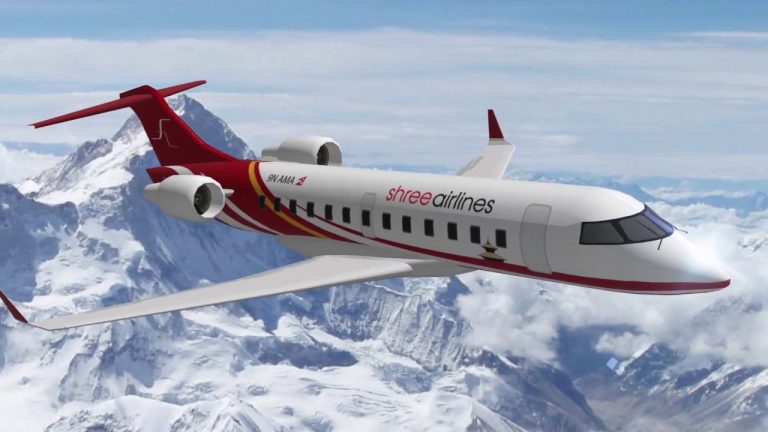 KATHMANDU: A Shree Airlines aircraft made an emergency landing at the Kathmandu airport on Wednesday after one of its engines failed.

The plane en route to Dhangadhi from Kathmandu landed safely at the Tribhuvan International Airport.

An official at the TIA said that the plane returned to Kathmandu and made an emergency landing after its left engine failed.

There were 80 passengers on board the aircraft.