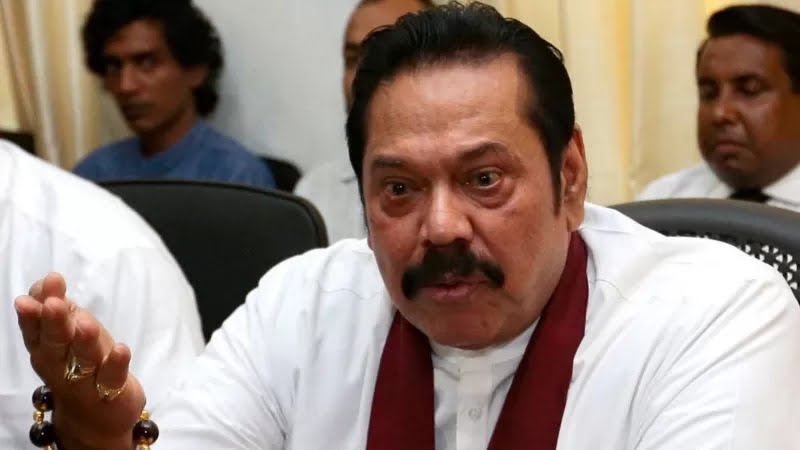 The move came as the island was placed under curfew after violent clashes between Rajapksa supporters and anti-government protesters in Colombo.

At least 78 people have been injured in the violence in the capital, a local hospital says.

There have been protests over soaring prices and power cuts since last month.

The island nation is facing its worst economic crisis since gaining independence from Britain in 1948.