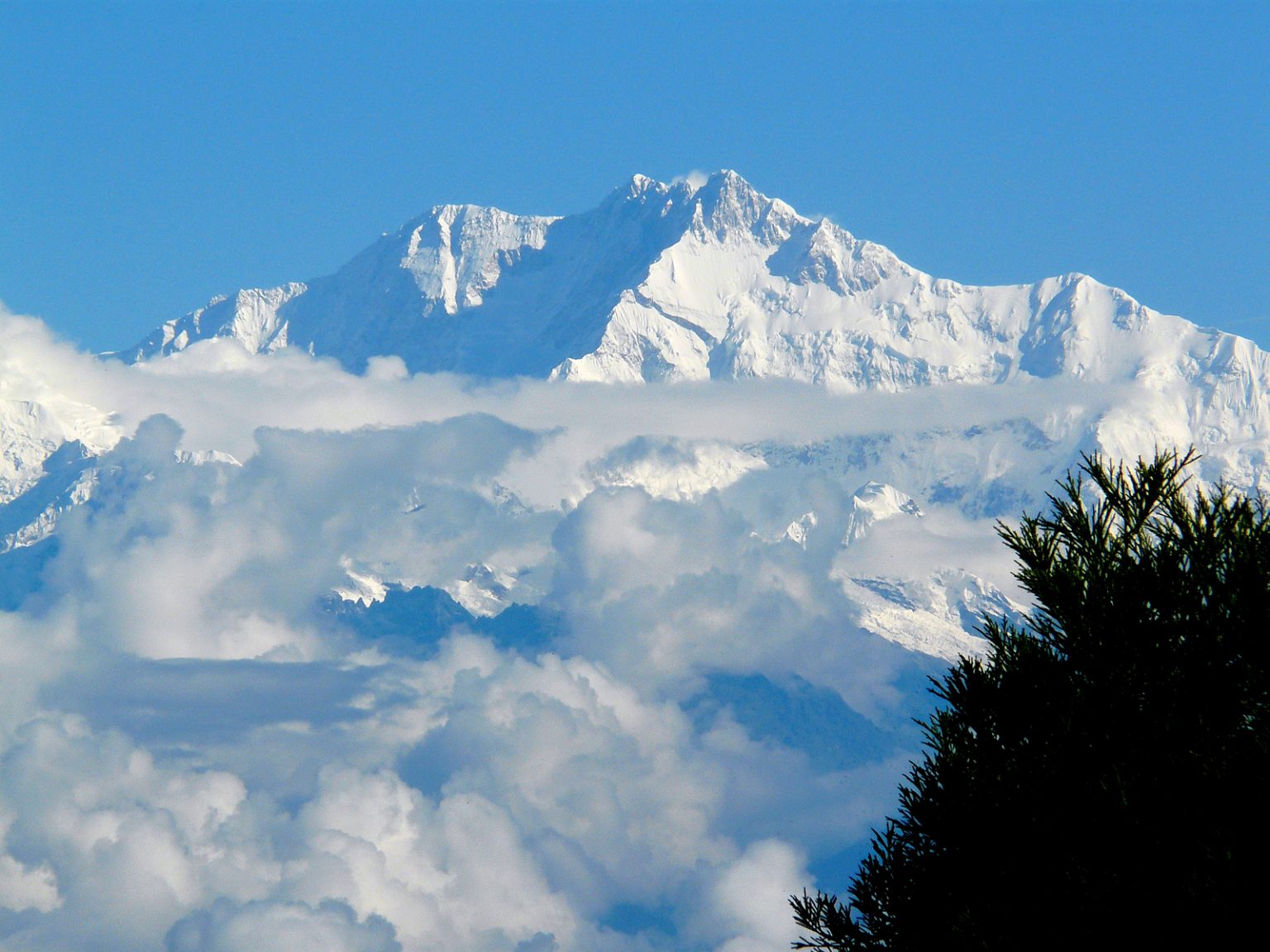 An Indian climber died during a summit push on Mount Kanchenjunga, the world’s third-highest mountain, a hiking official said on Saturday, Reuters reported.

The death is the third to be reported on Nepal Himalayas during the current climbing season which started in March.

“Iyer’s guide advised him to turn back after he was feeling unwell but he refused,” Karki said while confirming the death.

Last month a Greek climber and a Nepali Sherpa guide died on other peaks.

Mountain climbing is the main tourism activity and a key source of income as well as employment in Nepal, which has eight of the world’s 14 highest mountains including Mount Everest.

More than 900 foreign mountaineers have received permits to climb 26 Himalayan peaks in Nepal, including Mount Everest, during the current season ending in May.