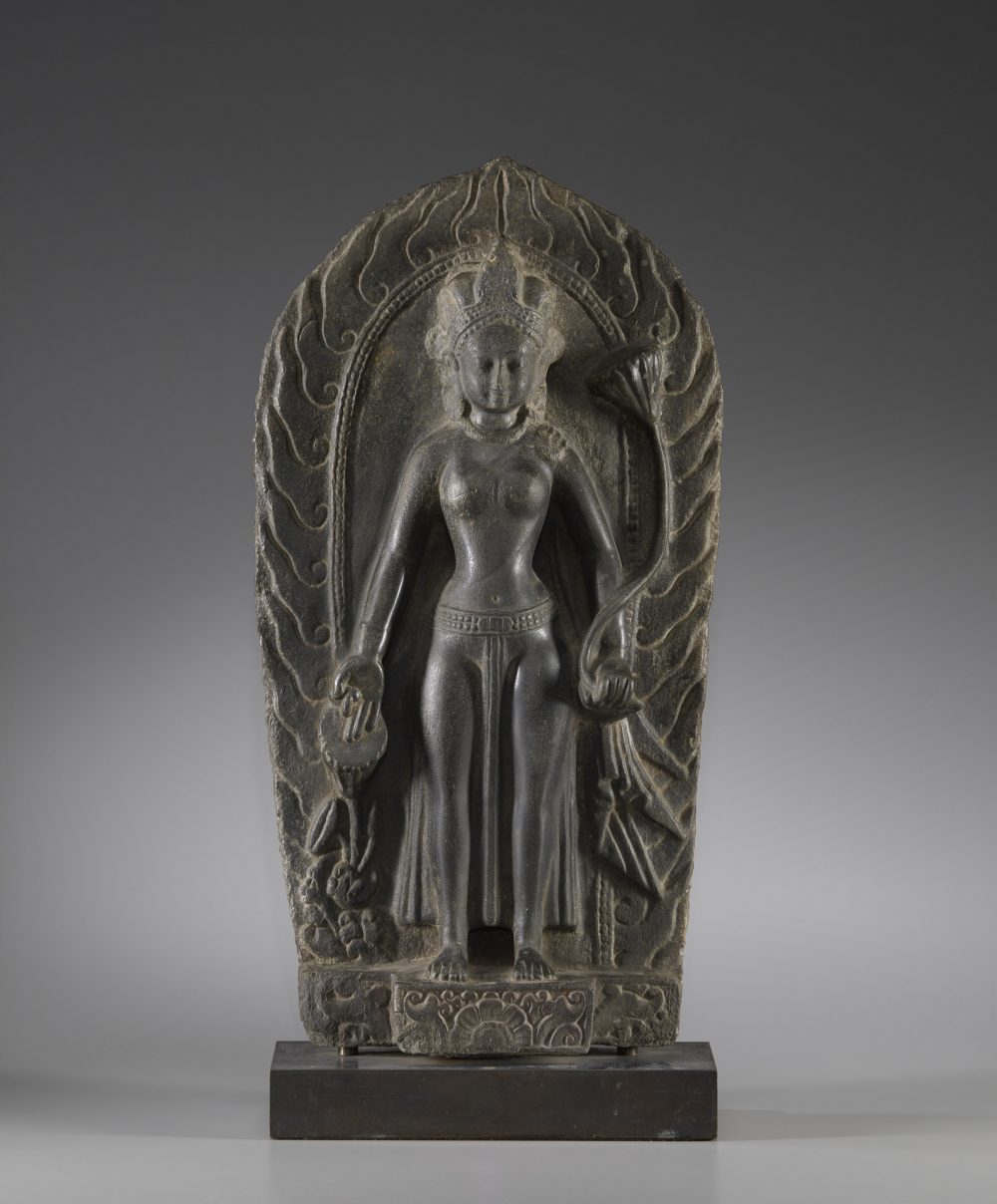 KATHMANDU: The Yale University Art Gallery, Connecticut, USA is to return the stone statue of Tara/Parvati of the 9th century to Nepal. The stone was kept in the permanent collection of the Gallery.

A memorandum of understanding was signed between the Nepali Consulate General in New York and Yale University Art Gallery on Friday to return the statue to Nepal, said the Consulate General.

The sculpture had gone missing from the Birbhadreshwar Mahadev Temple at Golmadi in Bhaktapur in 2032 BS.

It was reportedly donated to the Yale University Art Gallery by a donor seven years ago.

Separate investigations were conducted by the gallery and Nepal’s Department of Archaeology to ensure whether the statue belonged to Nepal.

The Consulate General in New York will return the sculpture to Nepal in coordination with the Art Gallery and the Department of Archeology.