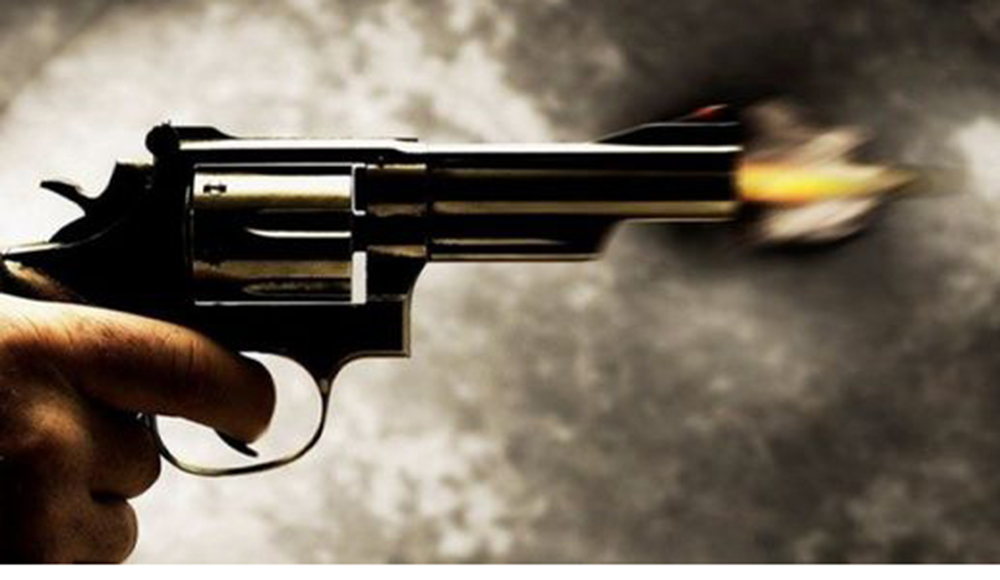 KAILALI: Three policemen were injured in a clash that broke out between Nepali Congress and CPN (Unified Socialist) cadres during the election campaign in Budhinanada Municipality-9, Bajura on Friday.

The clash erupted after a cadre of CPN (Unified Socialist) attacked a dog.

NC cadres vandalised the Pandusain Police Office after one of the CPN (US) cadres entered the police office asking for security, Police Inspector Gindra Bogati of the District Police Office, Bajura told the Nepal Press.

It has been learnt that the three Nepali Congress cadres were also injured in the incident.

Police opened fire to take the situation under control.