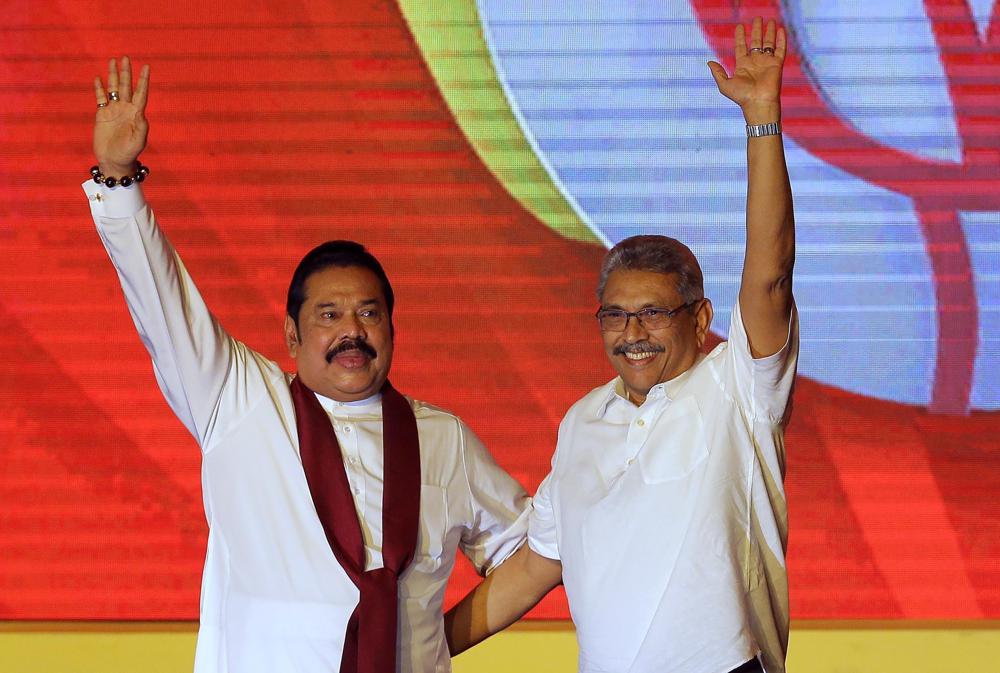 Sri Lanka’s economy is in dire straits with its usable foreign reserves down to less than $50 million, the country’s finance minister said Wednesday, Associated Press reported.

Ali Sabry was speaking to Parliament after returning to Sri Lanka from talks with the International Monetary Fund. He said any IMF rescue program, including a rapid financing instrument needed to urgently resolve shortages of essential goods, would depend on negotiations on debt restructuring with creditors and would take six months to implement.

Sri Lanka is on the brink of bankruptcy and has suspended payments on its foreign loans. Its economic miseries have brought on a political crisis, with the government facing a protests and a no-confidence motion in Parliament.

The country is due to repay $7 billion this year of the $25 billion in foreign loans it is scheduled to pay by 2026.

“There is a severe risk in front of all of us,” said Sabri. He said Sri Lanka’s reserves stood at $7.6 billion at the end of 2019 and fell to $5.7 billion by the end of 2020 as payments outpaced inflows of foreign currency amid the pandemic.

The reserves declined to $3.1 billion by the end of 2021, and to $1.9 billion by the end of March, he said. With foreign currency in short supply thanks to less tourism and other revenues, official reserves were tapped to pay for importing essentials including fuel, gas, coal and medicines beginning in August 2021.

The bulk of Sri Lanka’s remaining reserves — including a $1 billion equivalent SWAP facility from China, are not usable for settling dollar-denominated payments, he said.

A date has not yet been announced for a vote on the no-confidence motion.

The foreign currency crisis has limited imports and caused severe shortages of essential goods like fuel, cooking gas, medicine and food. People must line up for hours to buy what they can and many return home with little, if any, of what they were seeking.

Protests have spread demanding the resignations of Mahinda Rajapaksa, who heads an influential clan that has held power for most of the past two decades, and his younger brother, President Gotabaya Rajapaksa. An occupation of the entrance to the president’s office by protesters demanding the Rajapaksas resign was in its 26th day on Wednesday.

So far, the Rajapaksa brothers have resisted calls to resign, though three other Rajapaksas out of the five who are lawmakers stepped down from their Cabinet posts in mid-April.

Sabri said Sri Lanka was in the process of appointing legal and financial advisers for negotiations on restructuring its foreign debt.