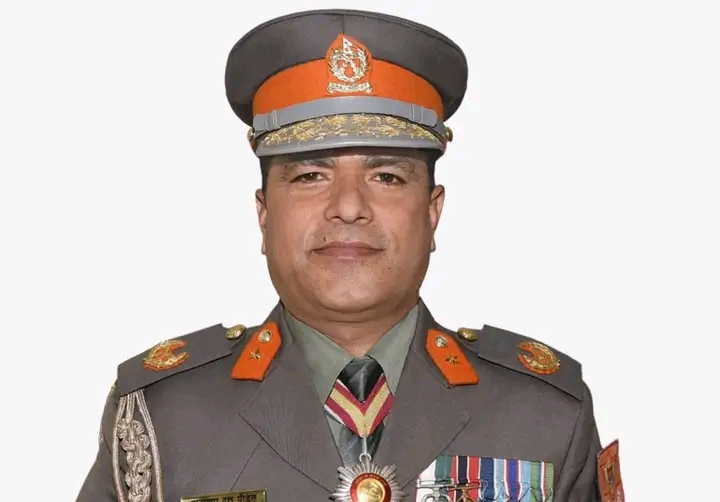 Though two posts were lying vacant for AIG, Poudel has been only recommended for the post based on seniority.

The posts remained vacant when APF AIG Raju Aryal was promoted to IGP and another AIG Ram Sharan Poudel got retirement. RSS