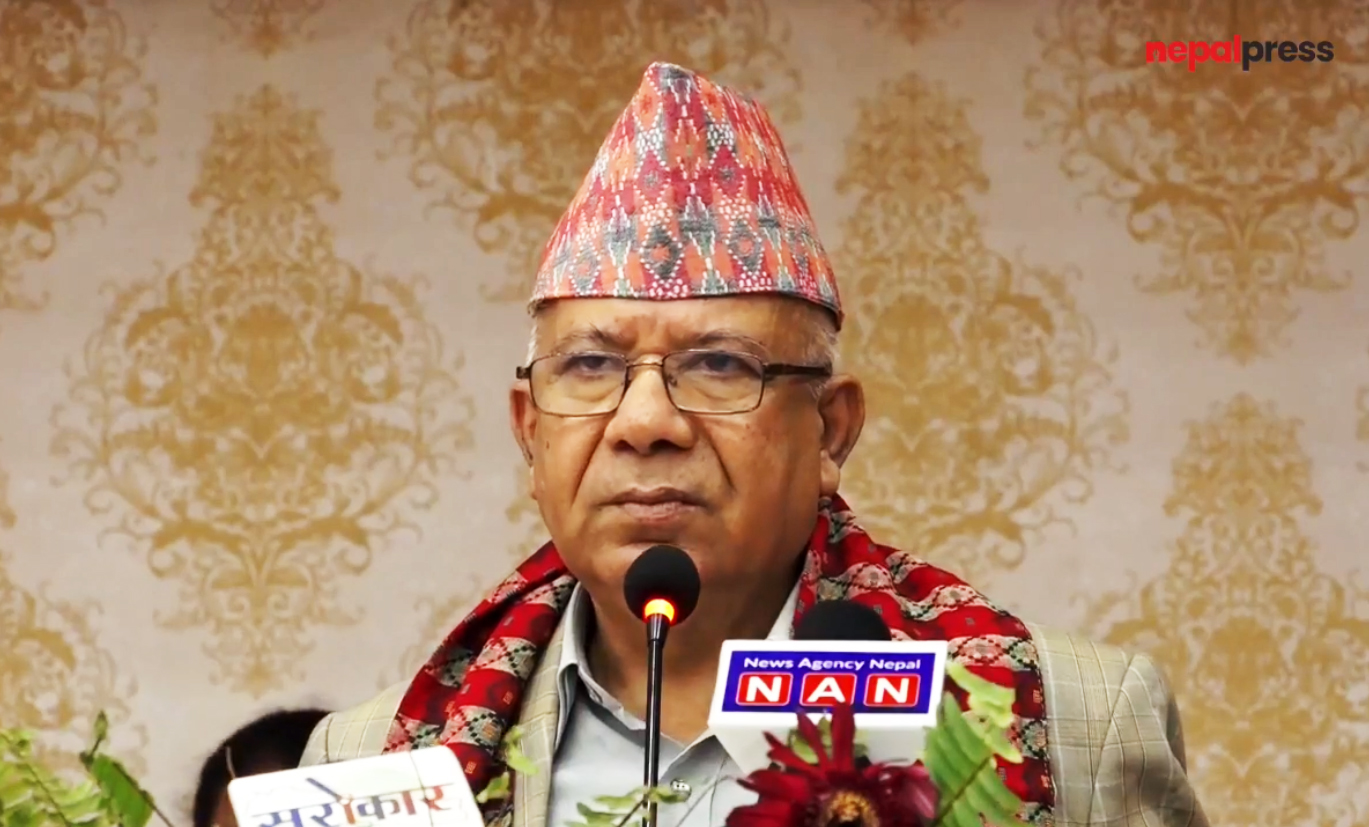 CHITWAN: CPN (Unified Socialist) chairman Madhav Kumar Nepal has claimed that the election scenario has been in favour of the incumbent coalition partners. The alliance would be victorious in many places in the May 13 local election, he said talking briefly to journalists here.

“We have made good arrangements for the poll. It would be good if the coalition joins hands in all places for the election,” said the former Prime Minister while urging one and all to make the alliance victorious in the election.

In another context, he said that efforts were on to make the rebel candidate withdraw its mayoral candidacy in Bharatpur Metropolitan City. It may be noted that the coalition has allocated the mayoral seat in the metropolis to the alliance partner, the CPN (Maoist Center).