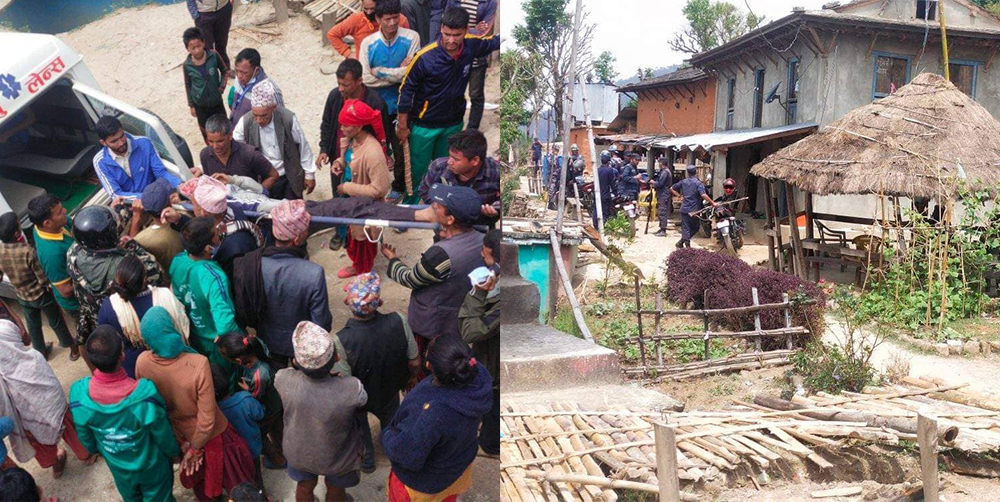 Deputy Superintendent of Police (DSP) Bishnu Prasad Soti at the District Police Office, Rukum West said that security personnel have been deployed to take the situation under control.